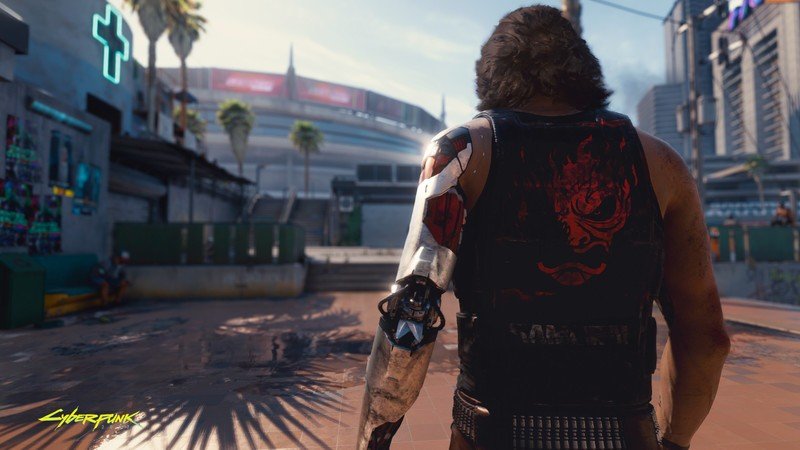 Cyberpunk 2077 isn’t that far away anymore, slated to release on December 10, 2020 for all platforms, but that isn’t stopping CD Projekt RED from sharing even more information about this hotly anticipated game, during the latest and last episode of Night City Wire. During this episode, we got new gameplay, trailers, Keanu Reeves-action, and further information on parts of the game we already had tidbits of information about.

Cyberpunk 2077 releases December 10 on Xbox One, Xbox Series X and Xbox Series S, PS4 and PS5, PC, and Stadia. If you’re wanting to enter the game with the best possible set-up, consider one of the Best 4K TVs for Xbox Series X|S.

To begin, we have a new official gameplay trailer for Cyberpunk 2077, which gives us a look at the game’s brutal combat and shooting mechanics, character creator, world, and even the levelling and perk system that looks incredibly deep. Players will be able to customize their characters to be whatever and whoever they want, be it a gun-slinging warrior, stealthy hacker, explosive vigilante, or any combination and so much more.

READ  All of our favorite 2-in-1 convertible laptops, in one place

The second trailer is on Johnny Silverhand, the in-game character played by Keanu Reeves, who lives inside the main character’s head after a near-death experience. Johnny Silverhand has been dead for a long time, but his soul lives on, and he has his own agenda, alongside a soundtrack from his in-game band SAMURAI. Of course, I probably had you at Keanu Reeves.

We also got a new look at Cyberpunk 2077’s soundtrack. We already knew a lot about the in-game soundtrack, in that a ton of real world artists use in-game pseudonyms to build unique, exclusive tracks for Night City, which will play on the radio, and in the world. However, we learned even more about the soundtrack beyond that, including:

We already knew about JALI, the advanced AI that means Cyberpunk 2077 has high quality, localized lip syncing and facial animations for at least 10 languages across the game, but we get another behind-the-scenes look at how this tech works, and why it’s so incredibly impressive.

Finally, Cyberpunk 2077 comes with a bunch of digital rewards just for buying the game, to thank players for being patient and coming with CD Projekt RED on this journey, but there will also be in-game rewards for Cyberpunk 2077 and other CD Projekt RED games, just for playing and connecting your GOG account. These rewards will be available to everyone, and will be expanded with more details in the future. 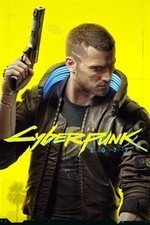 CD Projekt Red is facing another lawsuit over Cyberpunk 2077

The HoloLens 2 has a new keyboard in testing, check it out in a new video

Stuck at home? It's a perfect time to build a PC! Here's how to get started

Review: Hitman 3 is good, even if the execution is less than perfect