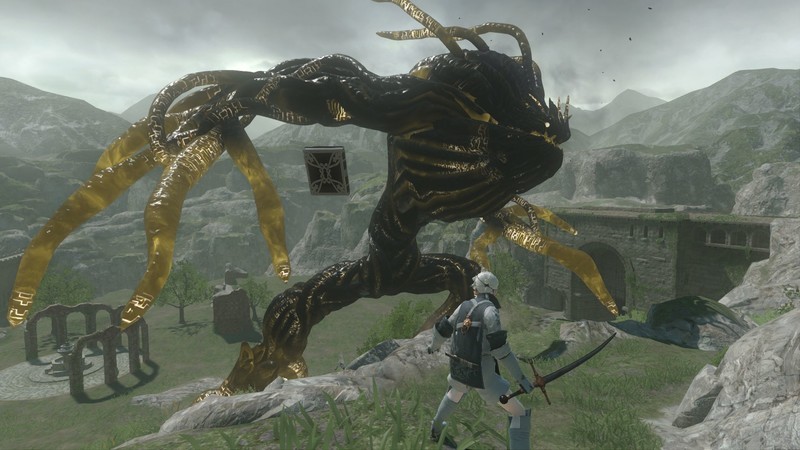 This remaster of sorts is on the way next year.

NieR Replicant, a rebuilt version of the original game being designed for modern consoles and PC, was announced earlier this year. During a Tokyo Game Show 2020 stream, Yoko Taro and Square Enix revealed that NieR Replicant is set to release on April 23, 2021 in the U.S and Europe, with a slightly earlier release date of April 21 in Japan.

You can see the trailer announcing the release date below.

Yoko Taro has returned to direct this rebuilt title and he’s aided by composer Keiichi Okabe and producer Yosuke Saito, who also worked on the original game. This is the first time that the story of NieR Replicant has been officially made available outside of Japan. During the Tokyo Game Show 2020 presentation, the team also revealed that NieR Automata has sold over 4.8 million copies.

NieR Replicant is set thousands of years before the events of NieR Automata and is focused on a young man with a talking grimoire who seeks the key to saving his sister. 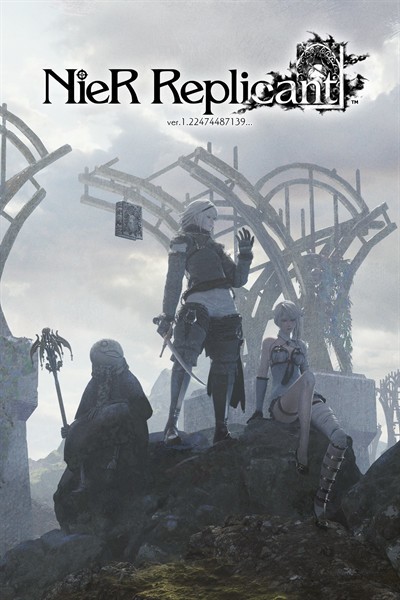 Discover why we fell

In this game set long before the events of NieR Automata, a young man seeks the Sealed verses in order to save his sister who has fallen ill. The visuals have been redone and there’s likely other changes lying in wait.

You can now demo Immortals Fenyx Rising on Stadia for free

Hearthstone is updating its progression system and adding a game mode

Surviving the Aftermath is now available on Steam Early Access

iOS 14.1 makes 5G only a little less confusing than Android...