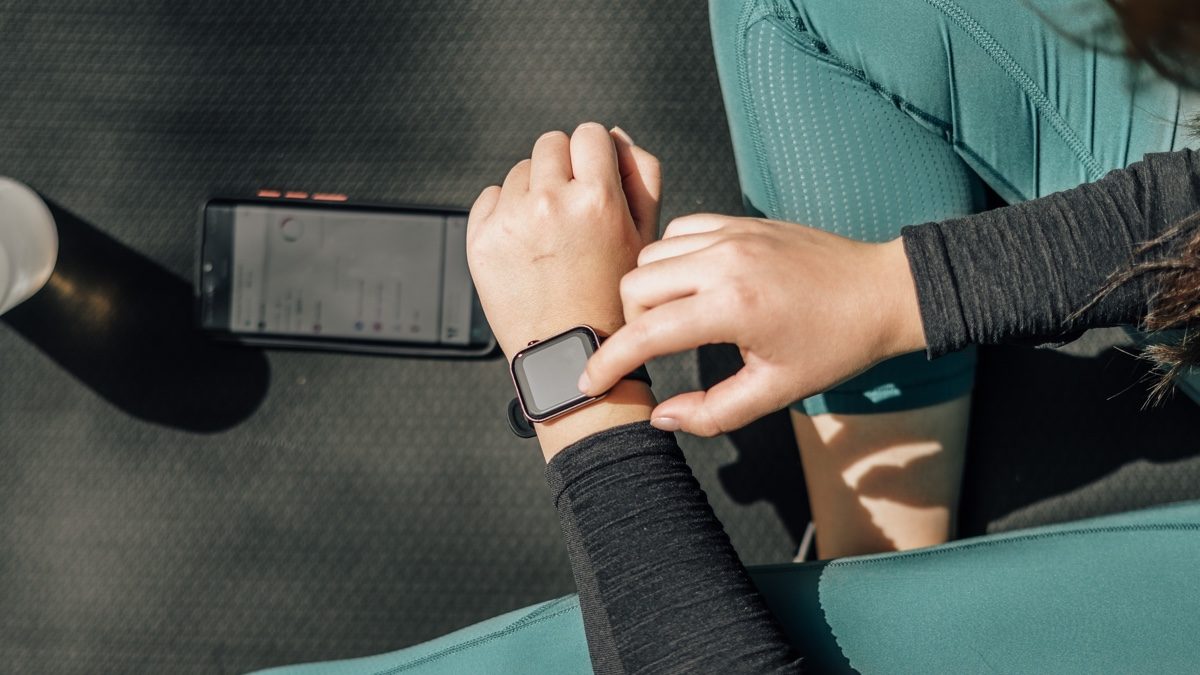 Mobvoi’s TicWatch smartwatches are some of the best in the Wear OS world. The Tic Watch Pro 3, in particular, is the best Wear OS watch available today.

Now, we have a new wearable from Mobvoi’s TicWatch line that looks like a smartwatch but is not a smartwatch (via Wareable). The TicWatch GTH is a budget-minded fitness tracker in a smartwatch-esque case.

The GTH’s plastic case has the same square-like design as the Apple Watch and its myriad clones. Inside that case is a 1.55-inch 360 x 320 LCD panel display set within a thick black bezel.

Along with the usual fitness tracking and heart rate monitoring, the TicWatch GTH has a skin-temp measurement sensor as well as SpO2 tracking. However, it does not have a built-in GPS, which is to be expected at this price point.

At just $79.99, the GTH has some formidable competition, including trackers from Amazfit and, in certain areas of the world, Huawei. If you’re interested in grabbing one for yourself, they are available now.

It might look like a watch, but the TicWatch GTH is a fitness tracker. At under $80, it offers most of the tracking features you want without the smartwatch smarts.

We asked, you told us: This is the sound profile you primarily use on your phone