The Australian state of New South Wales will begin a two-week trial of a COVID-19 vaccine passport app on 6 October.

This comes ahead of the possible reopening of hospitality venues on 11 October on the condition that the state fully vaccinates 70% of its population.

Sydney Morning Herald reported that the vaccine passport app is being developed by Service NSW to simplify the check-in process at pubs, restaurants and other venues, so people do not need to move through separate apps for QR codes and proof of vaccination.

The app will integrate the check-in features in the Service NSW app with the proof of COVID-19 vaccination stored in the Medicare Express app of the federal government.

According to the news report, the trial will involve around 500 volunteers, including those from aged care facilities and community clubs.

The state government is currently obtaining vaccination information via the federal government’s Australian Immunisation Register; prior consent from residents will be secured to store their vaccination status in the app.

Based on a news report by the Australian Financial Review, the NSW government opted to pilot the app across the state’s regions instead of its capital Sydney to minimise the risk of infections spreading in hospitality venues.

Fully vaccinated Australians can get their digital proof of vaccination via the Medicare Express app. Their COVID-19 digital vaccine certificate can also be added to their mobile wallets.

Last month, a software engineer found a bug in the Medicare app that could potentially lead to the creation of fake digital COVID-19 vaccine certificates. The federal agency has since acknowledged the report by Richard Nelson, who has taken part in research that previously unearthed flaws in the government’s contact tracing app COVIDSafe.

Meanwhile, the federal government is also developing a smartphone app that can store digital vaccine certificates and test results. A tender for the digital health app was recently issued by the Australian Digital Health Agency. It is targeted to be introduced on iOS and Android devices by December. 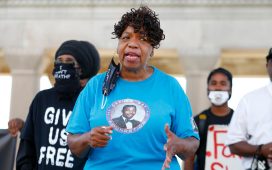 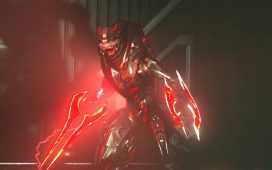