Home Computing New Nokia phones are here, and one could be the best cheap... 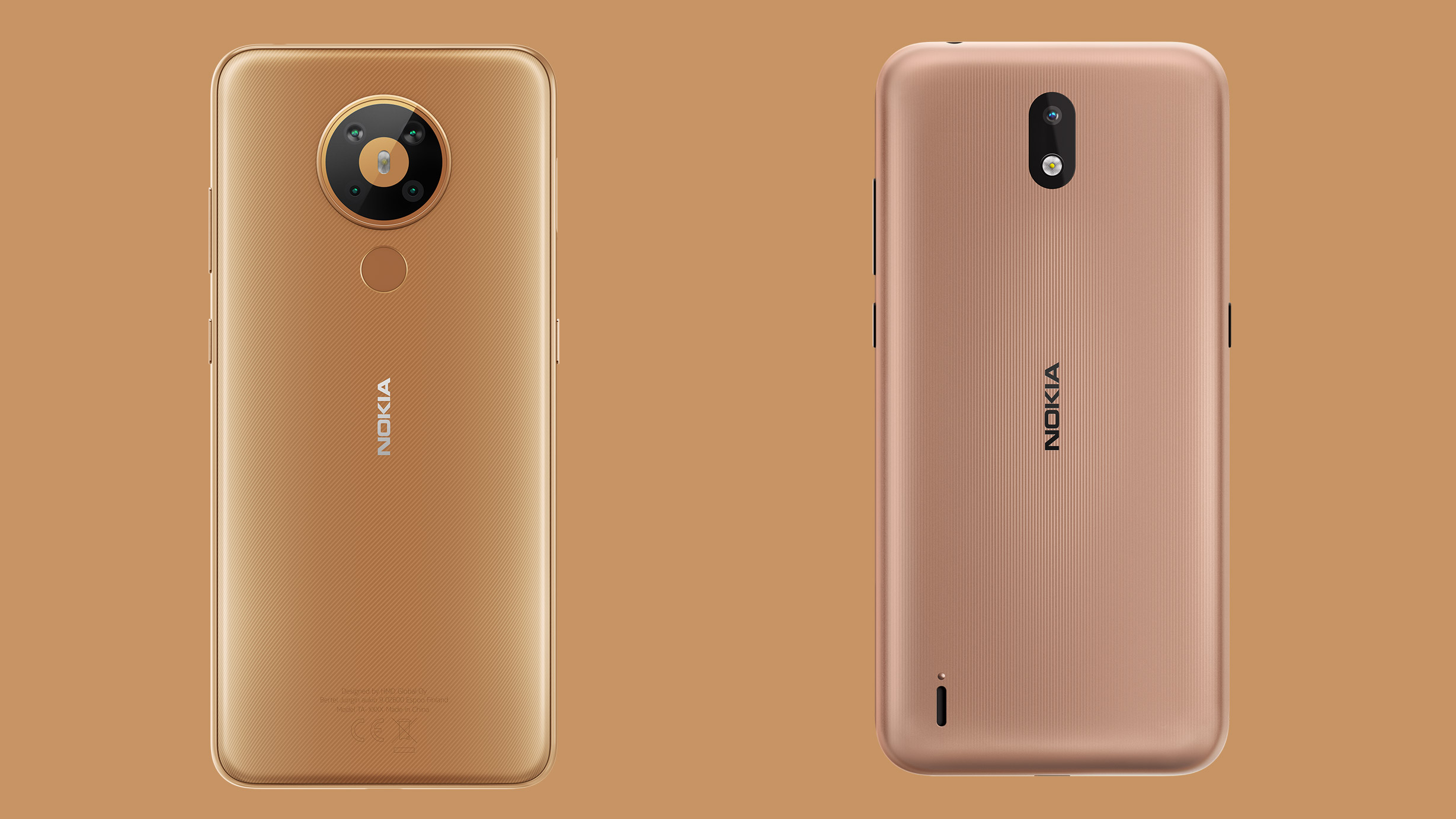 Alongside the brand new Nokia 8.3 5G, HMD Global has unveiled two new affordable phones as part of its Nokia range of handsets.

The Nokia 5.3 and Nokia 1.3 debuted alongside the aforementioned 5G phone and offer a far cheaper alternative to HMD Global’s top new handset.

On the rear of the Nokia 5.3 is a 13MP ultra wide camera that works with a 2MP macro shooter and a 2MP depth sensing sensor. There’s also an 8MP selfie shooter on the front of the phone.

All of this looks quite impressive considering the potential low price in markets like the UK and US. This may even be a contender for our best cheap phone list later in the year.

The Nokia 1.3 is one of the most affordable handsets from HMD Global, and it runs Android Go software. That’s a pared down version of Android 10 that is designed specifically for smartphones with lower specs.

On the rear is a 8MP shooter, and on the front you’ll find a 5MP camera. The battery is a 3000mAh cell, and HMD Global assures us the phone will last for a whole day from a single charge.

Which MacBook Pro 13 should you buy?

Apple MacBook Air, MacBook Pro in the sale bin at Amazon — save up to $250

Save $100 on the brand new Microsoft Surface Laptop 3