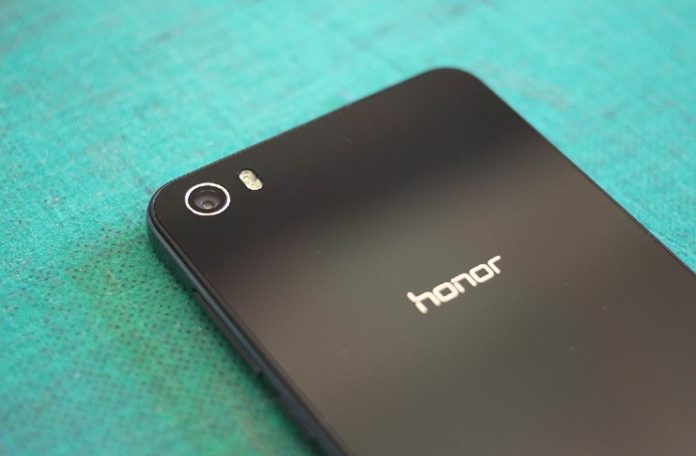 Honor, a subsidiary of Huawei, was included in a ban that restricted it from installing Google apps. This means that all smartphone the company releases after the ban does not support Google apps. Apps like Gmail, Maps, and the Play Store are completely restricted.

Despite the ban, the company was able to find a workaround. It appears that the company is slated to release two smartphones for the U.K. market. These are the Honor 9X Lite and the Honor 20e.

The 6.3″ dew drop display on the #HONOR9A will have you so impressed, you won’t even notice the others. #PowerYourLife pic.twitter.com/1qsmFQYoXV

Huawei is known for releasing some of the most affordable yet powerful smartphones. This strategy is what helped propel the company as one of the biggest smartphone companies in the world.

Tech experts are wondering how these two devices were able to slip through the Huawei ban. Some suggest that regulators turned a blind eye due to their outdated hardware specs.

At the heart of the phone is Kirin 710 chipset with 4GB of memory and 128GB storage space. On the software side, the phone runs on Android 9, which is rather outdated. The phone has a 3750mAh battery pack.

The phone has a dual-camera configuration with a 48MP main camera and a 2MP secondary camera with a depth sensor. On the front end, the phone has an 8MP camera housed inside a pop-up module.

The Honor 20e is a more affordable option with a price tag of just £159.99. The phone uses the same Kirin 710 chipset and an upgraded memory with 6GB. The phone has a 64GB storage space and a 3400mAh battery pack.

On the rear are a three-camera configuration with a 24MP main camera, 8MP ultra-wide, and 2MP depth camera. On the frontend, it has an 8MP camera for selfie shots.

Although the hardware specs of the new Honor smartphones are a bit outdated, they are still an interesting option. With their affordable price tag and full support for Google apps, they are viable entry-level devices.

Micky is a news site and does not provide trading, investing, or other financial advice. By using this website, you affirm that you have read and agree to abide by our Terms and Conditions.
Micky readers – you can get a 10% discount on trading fees on FTX and Binance when you sign up using the links above.

Watch the trailer for ‘First Person,’ a climate-focused series shot on Snapchat Spectacles