The World Health Organisation has dubbed the B.1.1.529 variant of Covid ‘Omicron’ and designated the strain “of concern.”

In a statement, the WHO said preliminary evidence suggests the latest variant carries a “higher risk of re-infection than other variants of concern.” Scientists have also warned that the 32 spike mutations associated with the variant could make it more resistant to the Pfizer and Moderna vaccines. The label ‘of concern’ can also apply to more virulent strains of the virus.

“The first known confirmed B.1.1.529 infection was from a specimen collected on 9 November 2021. This variant has a large number of mutations, some of which are concerning,” the WHO said in a statement.

“Preliminary evidence suggests an increased risk of reinfection with this variant, as compared to other variants of concern.The number of cases of this variant appears to be increasing in almost all provinces in South Africa.”

In response to the news the EU member States have agreed to introduce rapid restrictions on all travel from seven countries in the Southern Africa region where the new strain is spreading, including Botswana, Eswatini, Lesotho, Mozambique, Namibia, South Africa and Zimbabwe.

It comes after the first known European case of Omicron was detected in Belgium earlier today. The easily transmissible variant has also spread to Israel and Hong Kong. 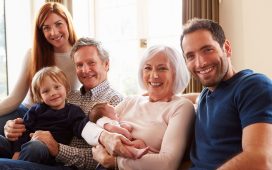 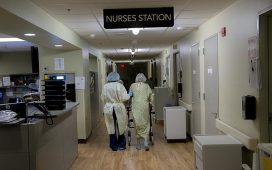 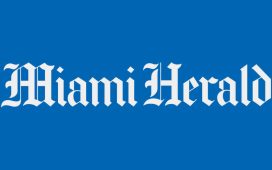 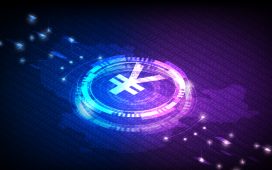 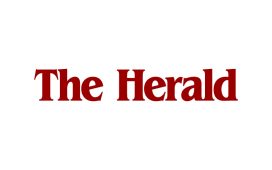