New AMD Ryzen 7000 price rumor could give Intel the edge

AMD’s next batch of Zen 4 processors has been spotted, and purportedly they’ll consist of new Ryzen 7900, 7700 and 7600 models, with their spec and pricing provided in this leak.

These are the non-X versions of existing 7900X, 7700X and 7600X models, of course, meaning they’ll run somewhat slower but more power-efficiently, and be priced a bit more cheaply than those existing CPUs.

VideoCardz (opens in new tab) is the source of this rumor, with the website providing an AMD presentation slide detailing those Zen 4 offerings, which are thought to be launching at CES 2023 next month (with them possibly going on sale soon after, maybe as swiftly as January 9).

Analysis: Pitching the price right, and going up against Intel Raptor Lake

Both these AMD Ryzen non-X chips and new Raptor Lake non-K processors are expected at CES, so an imminent face-off is expected, though we pretty much know how they’ll perform (the Intel chips will also be much more power-friendly, like the new AMD offerings, with correspondingly eased-back clock frequencies).

The upshot is in January 2023, there should be a good deal more choice in terms of current-gen processors – Intel is expected to release a whole bunch of new 13th-gen CPUs, in fact – which is clearly good news for the consumer.

Regarding AMD’s pricing, as VideoCardz points out, the problem is that right now there are some fairly deep discounts on the current Zen 4 models. So for example rather than being at or near its MSRP of $299 in the US, the mid-range Ryzen 7600X is selling for $250 (actually $240 at Newegg (opens in new tab) with a promo code, at the time of writing). And looking at the MSRP of the vanilla Ryzen 7600 in this leak, which is $229, you’re hardly saving anything at all to be hit with a fair old drop in clock speeds as we noted above.

Mind you, this may not be the full picture, as that price-cutting on Ryzen 7000 CPUs, which was introduced during Black Friday week, is apparently only still in place for holiday sales. So next year, pricing should theoretically revert back to where it was at launch for the original Zen 4 chips – or at least be hiked from where it is now – and the pricing on these new incoming models may then make more sense.

The reason that those price cuts were made with Ryzen 7000 is that given the cost of a new motherboard – required by the new platform – and the further expense of DDR5 system RAM (DDR4 not being an option, as it is with Raptor Lake), all this adds up to make switching to Zen 4 a pricier proposition. Sales on Zen 4 chips apparently suffered as a result, hence the discounts brought in by AMD, but in the new year, cheaper motherboards for the AM5 (Zen 4) platform are expected to arrive (exactly how soon, mind, we don’t know).

Whatever the case, AMD surely must make pricing work one way or another – or certainly make sense within its own range – and something else to remember with these new incoming models is that they purportedly come with a cooler (Wraith Prism, or the Wraith Stealth for the lower-end Ryzen 7600).

Competing value-wise against some of the new Raptor Lake offerings, such as the 13600, could be trickier, given performance leaks around some of those mid-range CPUs look pretty compelling; but of course that also depends on where Intel pitches its own prices. 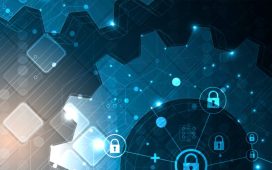 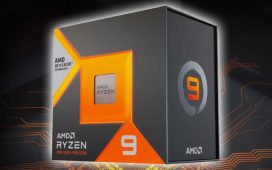 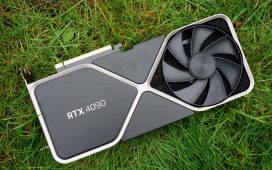 Discord is slowing down Nvidia graphics cards. Here’s how to fix it 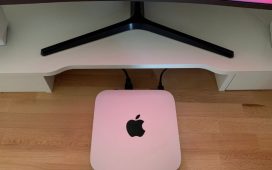 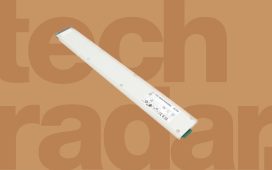