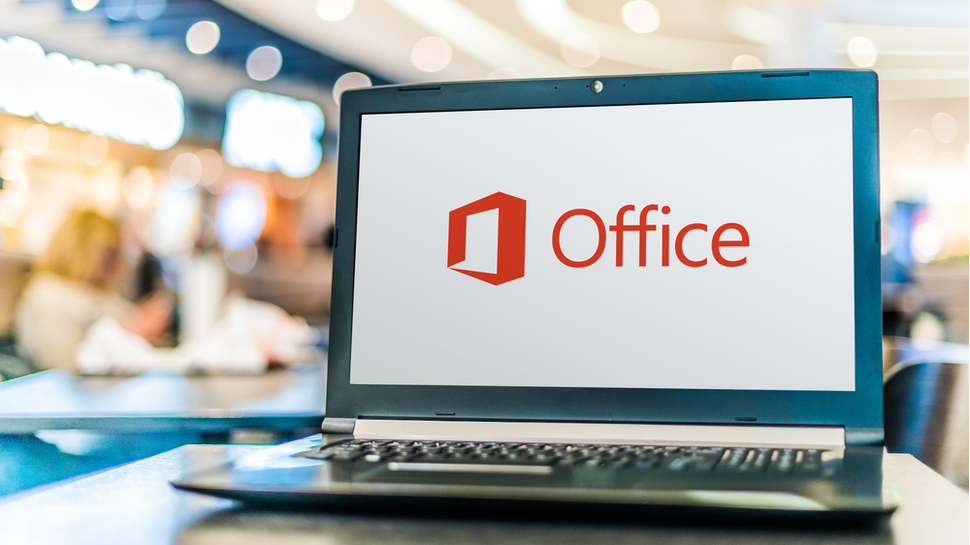 Microsoft has apparently gone back on initial plans to cut off some generations of its Office software.

The company had initially planned to end support for Office 2016 and Office 2019 from October 2023, with users unable to use the software to connect to Microsoft 365 services, including Exchange Online.

However, further digging by experts now seems to suggest there is far more to the move than initially thought, with some major caveats that may still alarm Microsoft Office users.

The news was reported by ZDNet (opens in new tab), which looked to clarify some confusion over the lifespan of Microsoft Office 2016 and Office 2019.

Back in July 2022, Microsoft revealed plans to sever the connections between the software and Microsoft 365 – but it now seems this just means the company actually just won’t support these connections in case of any issues or problems, such as malware or insecure software.

Users won’t be stopped from connecting to Microsoft 365 if they have the older software, but the company warns they may encounter “unexpected issues” if they try and do so.

It also now seems the October 2023 deadline only applies to Office 2019. The software is due to lose all mainstream support at this time, meaning Microsoft will no longer add new features, patches or security support.

But this lack of support will also mean that connecting to Microsoft 365 will be problematic, as the company looks to minimize the risk of any network-based cyberattack spreading via the then-outdated software.

This all essentially means that although users will still be able to use their older versions of Office, they may struggle to connect to Microsoft 365.

“Practically, this means that as we make updates to Exchange Online, SharePoint Online, and other Microsoft 365 services, we will not be building around the constraints inherent in the older perpetual Office clients that are already out of mainstream support,” Microsoft told ZDNet. “Customers will not be blocked in connecting, but they may not get the full value out of new investments in our cloud services. Over time, they may run into unexpected issues.”

Office 2016 has already fallen out of support, which ended in October 2020, so are already covered by Microsoft’s apparent refusal to help connect to Microsoft 365 or other services – something it didn’t mention in the earlier statement.

The move looks to be another part of Microsoft’s plans to get users updated to the latest versions of its software as soon as possible. The company has been attempting to encourage upgrading to Windows 11 for some time – although the latest figures from AdDuplex show Windows 11 is running on just 23.1% of PCs. 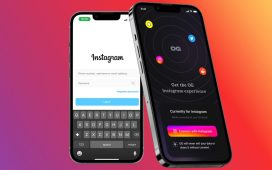 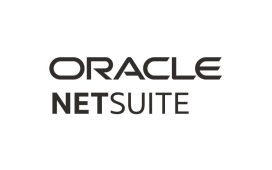 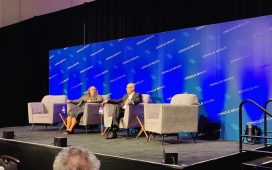 NetSuite founder: I’m not worried about the smaller players 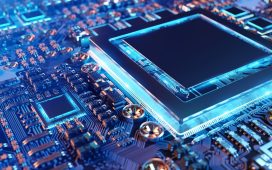 This simple AMD fix can make Linux much faster 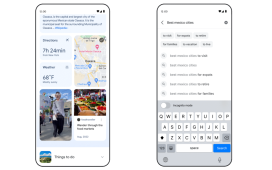 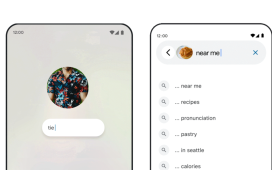 Google announces a new way to search, alongside a better look for translating text 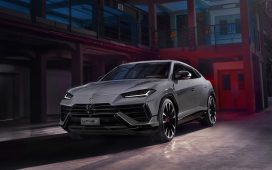