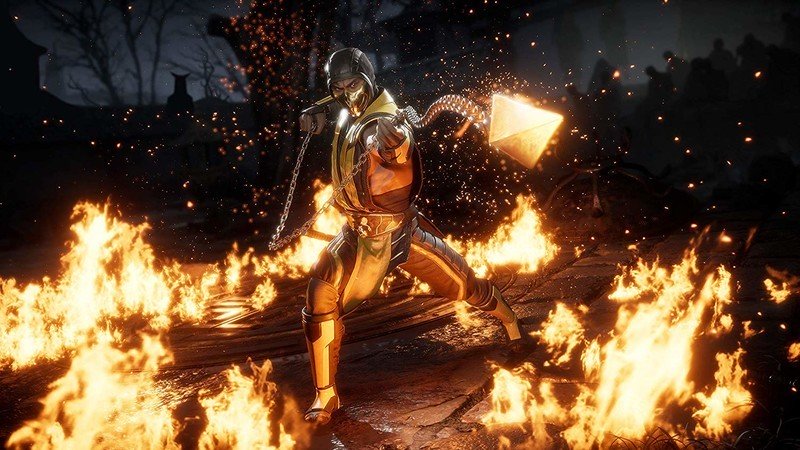 Multiple major partners are pulling out.

After Evo 2020 was canceled earlier this year due to the ongoing pandemic, Evo Online was organized in its stead. This event was bringing “the Evo spirit” with a roster of online tournaments. It even brought the celebrated return of Killer Instinct. Evo Online is scheduled to take place from July 4 through August 2. Unfortunately, many games, companies and individuals previously involved will no longer be taking part.

NetherRealm stated on Twitter that in light of the allegations, it would be removing Mortal Kombat 11 from the roster. This was very quickly followed by Capcom stating it would not be participating in the event. Meanwhile, noted Killer Instinct fan and commentator Maximillian Dood, aka Maximillian Christiansen, has also stated he will no longer be attending the online event.

Microsoft Teams for personal life is easy to set up, here's how to do it

Everything you need to know about Psychonauts 2

Everything we know about the Kyrian in World of Warcraft: Shadowlands

Compulsion Games plans to grow to around 90 developers