A WOMAN claims her neighbour with one car hates her for parking on her drive even though the space is big enough for three motors.

The anonymous mum faced huge backlash from her fellow resident after she decided to park her car on their drive early one morning.

She remembered there was a parking suspension enforced on her road that day at 6am due to the council doing works on the street.

In a rush, the mum quickly went to move her vehicle before the council workers showed up.

Posting on Mumsnet, the woman claimed she had forgotten to move her car earlier and drove around her neighbourhood in search of a spot despite her young child now home alone as her husband had gone to work.

The woman said: “A woman on our street has a large driveway that can fit three cars. She only has one car. 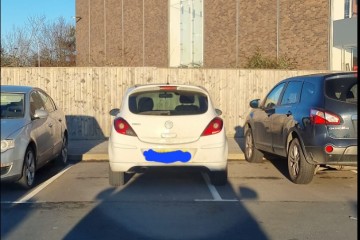 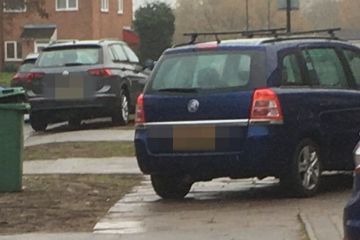 “In desperation I parked my car in her drive, I had to get back home as I had left my child alone. I left a note on my car apologising and explaining I would move it once I had dropped child to school.”

She went onto explain that after the school run she bumped into the neighbour and apologised.

But her neighbour was far from happy,

The woman added: “I apologised and she said ‘why didn’t you ask me?’ I explained I didn’t knock on her door as it was so early and she said she gets up at 5am to pray so she was awake.

“She then went on to say she is sick of people on the street doing this. I apologised again. I then said the enforcement is in place until 6pm so can I leave the car until then?

“She made a noise that didn’t sound like a yes or no and walked off with the dog. I just stood awkwardly not sure what to do.

“I’ve left the car there as the nearest place I can now park is about a mile away, every possible space is taken.”

The woman has said she is considering returning that evening with a gift for the neighbour as an olive branch.

And many users have agreed, believing it is right she get her a gift and apologise again for the inconvenience.

One person said: “Get her a gift and an apologetic note.”

While another added: “Get her some flowers as a peace offering and move your car.

“You being disorganised over the road closure shouldn’t be causing her a problem.”

It comes after one motorist slammed his neighbour after secret footage revealed a parking debacle on their street.

The shocking video shows his neighbour trying to pinch a parking spot but in turn made himself look like a mug. 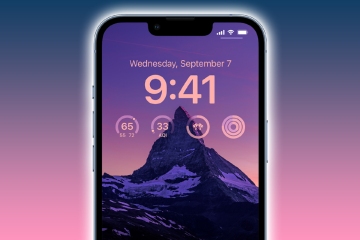 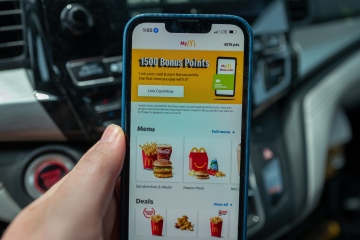 Another heated parking row also popped up online, showing neighbours being petty and blocking a cul-de-sac.

In the TikTok video the resident documents a number of mini-wars with other locals – sparking debate online.