A DRIVER was furious to find a handwritten note on her car demanding she park elsewhere.

Mimi was shocked to find the blunt note plastered to her motor which simply read: “Do not park here. Thanks.”

She claims her neighbour parks “in the middle of the street” even though she has her very own drive.

The resident shared a clip of the short note to TikTok.

She wrote: “She parked in the middle of the street so we don’t park in front or behind her.

“She really left a note on my car because I parked in front of her because she left no space for anyone to park behind her. 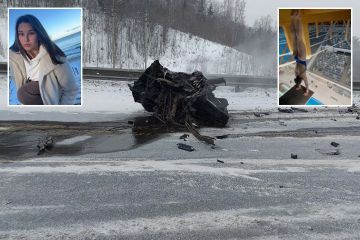 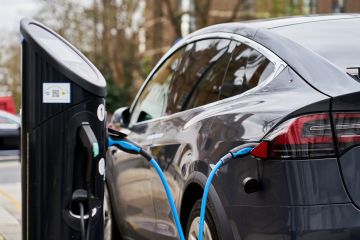 The video was uploaded to TikTok by @mimim17_ and has had attracted nearly 170,000 views.

Those commenting on the video unanimously hopped to Mimi’s defence.

One wrote: “Yeah she doesn’t own the street. Park anywhere u want.”

Another weighed in: “Yes, my neighbour has 6 cars and park(s) in front of everyone’s homes. No one likes them.”

It comes after a driver found a raging note on his car over his parking – and he shocked viewers with his response.

And a driver took to social media to share an angry note left on their car by a neighbour.