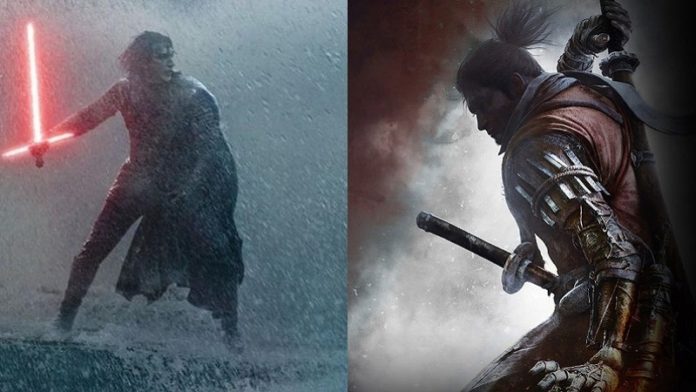 Music is important and flexible. It perfectly blends with other art forms to bring out the emotions held within the code or script. Thus, music in movies is not the same as music in video games although being essential to both art forms. Music in movies has a different history, process, vision, and outcome than video game music. We’re here to talk about it. So, let’s broaden our horizons and get to the beat! 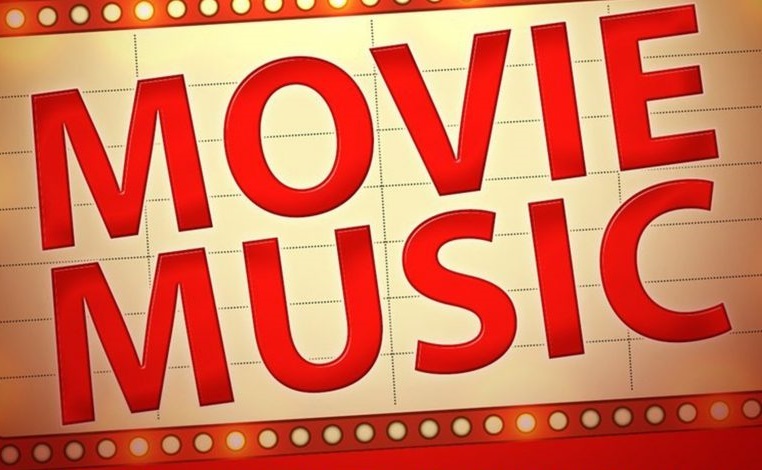 How it Began – Movies

Initially, music in movies and film wasn’t made for artistic impact. Instead, it was a necessary invention. You see, back in 1892, Léon Guillaume Bouly invented the first cinematograph. Also, he coined the term cinematograph himself. However, due to financial reasons, he had to sell the rights to the Lumière brothers. They used the term for their own projection device. This device had one problem though, it was too loud. So, in 1895, the Lumière brothers used a pianist to play music for their film screening.

This evolved into the inclusion of jazz, orchestra, rock, synths, and pop music into movies. Not to mention, movies now host original scores as well as licensed songs. The advancement of technology meant varied usage of music. Other than background scores, dialogues and sound effects were alterable as well. 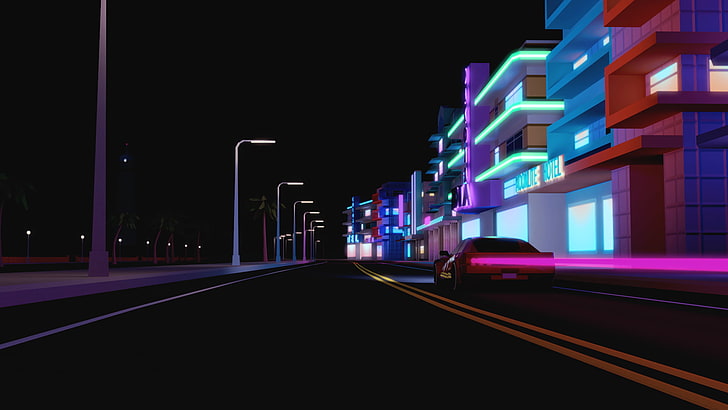 How it Began – Video Games

The exact origin of video game music is not exactly clear. Although, the Ferranti Mark 1 is considered the first computer to play video game music in 1951. In any case, the era of arcade games propelled this genre of music to amazing heights. In the 1970s, music was stored in physical mediums such as phonograph records and cassettes. This wasn’t ideal due to expenses and maintenance. However, through digital tech, music in video games became much easier to create and use.

Video game music continued to transform throughout the ’80s and up until the present day. Chiptunes, Commodore 64, FM synthesizers, CD’s, MIDI, etc. are some of the notable inventions contributing to video game music.

How it Works – Movies

Spotting, writing, and recording are basically the three main stages of music production in movies. Music composing usually begins towards the end or during the post-production of movies.

Spotting is the first stage. It has the composer, director, and sometimes the producer watch the movie together. Later, they discuss the vision and emotion of it. During this process, the composer marks down cues of where to include music within the movie. It could be anywhere, the start of a scene, an intense moment, introduction of a character or a place, etc.

Sometimes directors have a clear idea of what they want and sometimes they are unsure. Thus, the spotting process is slightly different every time. A composer, on average, prepares about 100 minutes of music. Needless to say, spotting is crucial for the process. Perfectly executed scores go a long way.

Writing comes next. In this phase, the composer begins putting pen to the paper or cursor to the screen. The music they write depends on the emotion the scene is portraying. Additionally, the nature of the scene also dictates the kind of instruments needed. For instance, Ludwig Göransson traveled to Senegal in Africa to study their popular instruments like talking drums for Marvel’s Black Panther.

Recording is, as it says, creating the sounds. Recording sessions are usually orchestral performances where the composer conducts the orchestra. They play the sounds from the notes taken before. A good score knows when to have music and when to not.

The Vision Behind Movie Music

It started as a noise canceler and now it’s essential to movies. Movies are complex, and they rely on sounds to deliver that level of complexity. Be it complexity of mind, emotions, or situations. Music should set the mood, smoothly transition between different kinds of scenes, inform us about the era and geography of the film, and much more. Not to mention, film scores must achieve this while not invading our conscious mind. They subtly guide our subconscious mind to where the movie wants us to go.

How it Works – Video Games

The music production timeline entirely depends upon the game developers. Thus, there isn’t a standard to when composers are brought in. If they are involved in the project from the beginning, they usually use the game’s concept art and basic ideas for inspiration.

Music in video games is more dynamic than in movies. When you’re playing a game, you are not going to play it the same way twice. Each playthrough will be different. A movie, however, stays the same no matter what. Thus, video game music composers have to take into account not only the story of the game but also the gameplay itself. Consequently, the music is expected to sound non-repetitive and flexible.

Video game composers have to take the player into consideration. Your play-style dictates the progression of the game. You will explore the world, fight enemies, find info, etc all at your own pace. So, the game has to be able to switch “exploration” music to “combat” music in a heartbeat (just watch from 4:00 to 5:00, notice how the music changes from area to area and during battle). 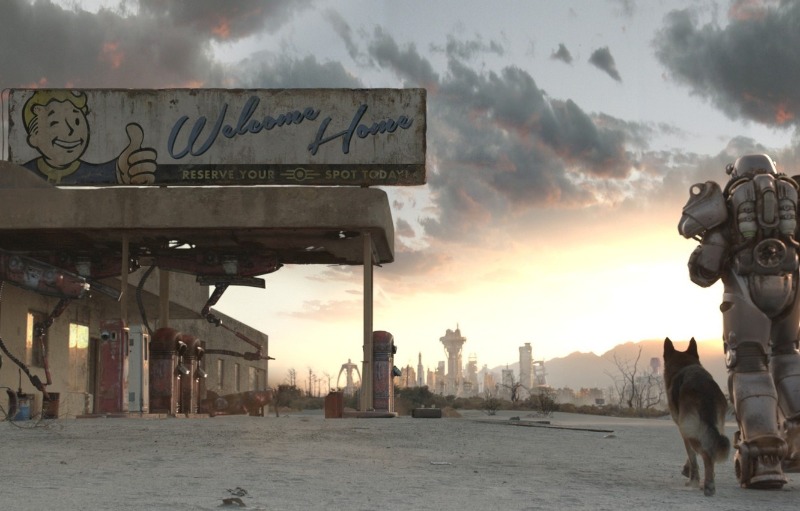 The Vision Behind Video Game Music

Video games have constant ever-switching ambiance and action. Video game music encompasses all of that while keeping in mind its own story, setting, characters, etc. Another important function of games is to make the player aware of his/her surroundings. Nearby enemies, friendlies, remaining resources and health, entering and leaving towns, combat sounds like bullet noises and perfect sword clashes, etc are to be handled by the overall game music.

READ  COVID-19 and the fight for the video games industry - NME.com

Video game music dances with your senses. It has stiff intensity along with relaxed harmony. What you get is up to you.

The singular score blends rather than blasts and just goes a little faster at the end. It’s more focused in that sense. The sound effects are only from the props.

Straight away, you’ll notice there are different background themes for both Genichiro and Isshin. Both themes are much more grandiose than their movie counterpart. The clashing of swords have much more distinct sound effects meant as clues to the player. Let me list it out. The perfectly timed deflect has a loud clang sound, imperfectly timed has a softer sound, and the attacks that hit have a clear sound of flesh. Also, there is a red mark that appears on screen that acts as a hint to the player to counter the incoming attack or get away from it.

Movie – Pirates of the Caribbean

Movies and games achieve their intended effect differently. While movies are more coherent due to a singular central idea, games are more flexible due to their ever-changing nature.

A few movies and games do have similar overall sounds too. For instance, you can see familiarity between war films such as 1917 and war games such as Battlefield. However, it still stands that, music in movies and games, while both brilliant, are unique enough to be distinguished.

World of Warcraft: Shadowlands dungeon guide: How to survive the Necrotic Wake

The best Black Friday deals under $50

How to use an external hard drive on PS5

This $99 Samsung soundbar at Walmart will instantly upgrade your TV...

Oculus CTO Wants Android Apps on Quest, But is “not winning”...