Following some Moto G8 phones, Motorola has another new budget smartphone in the form of the Moto E6s. It’s got dual-cameras and comes in at under £100.

The budget phone market is as competitive as ever and, as usual, Motorola has a large range of affordable handsets to choose from. The Moto E6s is the fourth of the E6 range to be announced, including the Moto E6 Plus.

When is the Moto E6s coming out?

There’s no set release date for the E6s just yet but Motorola tells us that it will arrive “in the coming weeks in selected countries of Latin America, Europe and Asia.”

How much is the Moto E6s?

We do know that the Moto E6s will have a price of just £99 and you’ll be able to buy it from Amazon, Argos, John Lewis, Carphone Warehouse, O2 and Tesco in the UK.

What are the Moto E6s specs?

Despite being so cheap, the E6s comes with dual-rear cameras – a feature that was only found on flagship phones not too long ago.

The main camera is 13Mp and is accompanied by a depth sensor to provide the blurred background effect of the portrait mode everyone wants from a phone.

You can then look at your snaps on the large 6.1in Max Vision display, which has an HD+ resolution and IPS technology. At the top is a teardrop notch to house the 5Mp front selfie camera. 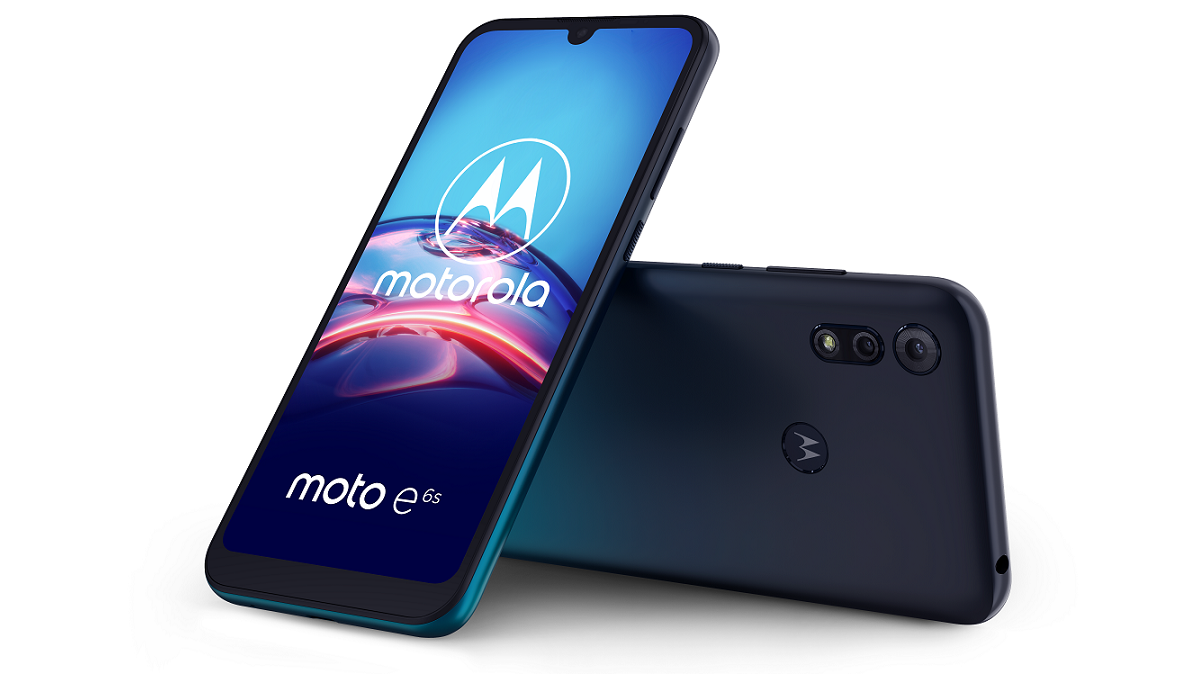 Motorola touts smooth performance from the “ultra-responsive 2GHz octa-core processor” which is a MediaTek Helio P22 which is backed up by 2GB of RAM and 32GB of storage. Like other Moto devices there’s a MicroSD card slot so you can add up to 256GB more space if needed.

There are some downsides at this price point though, as the Moto E6s comes with the older Android 9 Pie and is missing things like NFC for contactless payments. It also doesn’t feature handy Moto Experiences.

Apple fined a billion euros for 'cartel' behaviour in France

How to Flush DNS Cache

How to delete apps on iPhone

Get a free Nintendo Switch in the Virgin Media flash sale

Five Things You Need to Know to Start Your Day – Bloomberg

Apple has added these new games to Arcade – Gadgets Now