Home Science Motorola may release another foldable Razr despite predecessor being plagued issues with...

Motorola is reportedly gearing up to release the second installation to its revamped line of Razr foldable phones despite issues with the generation Razr’s screen.

As reported by Android Authority, the news that Motorola may be planning a second Razr phone for release before the end of the year comes from a general manager with the technology company, Lenovo.

It also marks a sign of confidence in the line despite reported issues with the first iteration’s design that cast doubt on the durability of the Razr’s hinge and display.

In a podcast called Reframed Tech, Lenovo South Africa general manager Thibault Dousson said the phone could be released as soon as September. 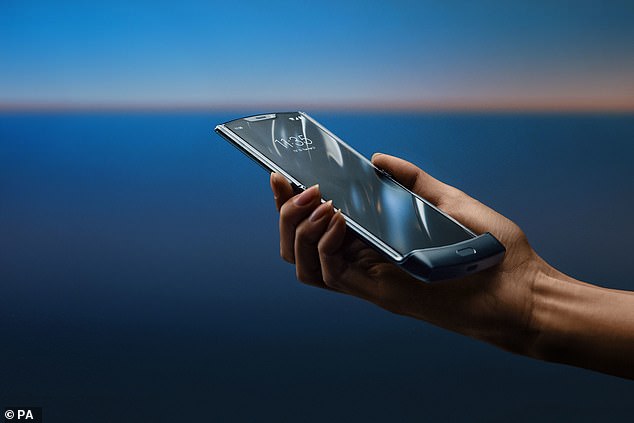 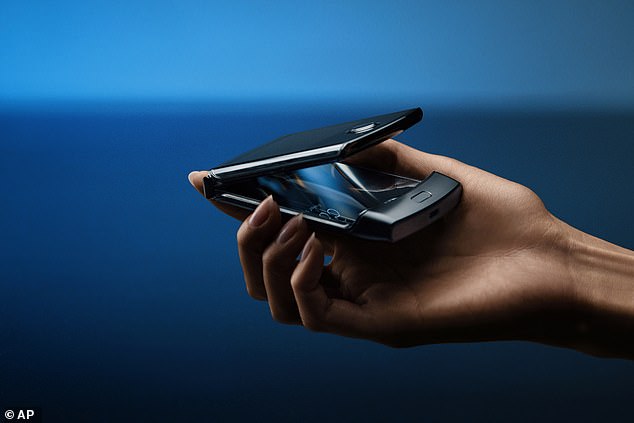 ‘There’s a new iteration [of the Razr – ed] coming up. There’s one in September I think, coming up,’ Dousson told the host.

In addition to a new Snapdragon processor, the device, reportedly codenamed ‘smith’ will also have 8 GBs of RAM and 256 GBs of storage, XDA reports. It may also see a slight improvment on battery life

As noted by XDA, the device’s Snapdragon processor also means that it will support 5G networks, though it’s unclear if that will include the super-fast ultra mm wave 5G.

The next addition to the rebooted Razr line of phones, which was originally made popular in the 90’s, will also look to help reduce problems with the phone’s display that caused the screen to peel and noticeable bumps.

While it’s unclear how widespread issues were, Input, which first reported issues with the Razr hypothesized that extreme temperature changes – from hot to cold or vice versa – could have caused issues.

A test conducted by CNET using its ‘FoldBot’ which put the device to the test with thousands of rapid folds in just three hours, caused the Razr’s hinge to fail before the advertised amount.

However, the US smartphone-maker says the robot ‘put undue stress on the hinge’ and did not allow the foldable phone to ‘open and close as intended.’

Motorola’s redesigned Razr flip phone was unveiled November 2019 and has a 6.2-inch foldable screen, which bends in half to shut in the same way as older ‘clamshell’ handsets.

The updated Motorola device has replaced the physical keyboard with a foldable screen which fills the entire inside of the phone.