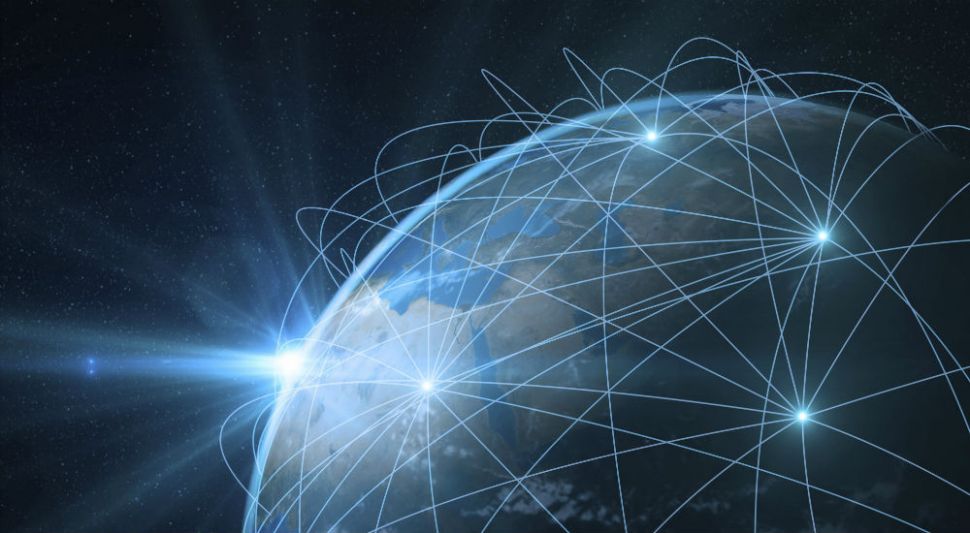 Several major European telecoms groups have agreed to share mobile location data with the EU in a bid to slow the spread of coronavirus.

The UK’s Vodafone, which has networks across the continent, along with A1 Telekom Austria, Deutsche Telekom, Orange, Telecom Italia, Telefonica, Telenor and Telia met with the EU earlier this week to discuss how the data sharing would work in principle.

While several countries are using location and satellite data to monitor citizen movements and tailor measures designed to control the outbreak. However this practice has raised security and privacy concerns, with some fearing governments could use the data to enable state surveillance.

Vodafone, for example, has expressed its willingness to share location data depending on the legality of the practice in certain jurisdictions.

According to Reuters, the data provided by the telcos would be anonymised and would be deleted once the crisis is over.

The European Data Protection Supervisor has also said the initiative does not breach EU privacy rules so long as there are safeguards in place and that the EU clearly defines what data it wants to collect. It has also been recommended that only authorised experts should be able to access the information.

“The EDPS often stresses that such developments usually do not contain the possibility to step back when the emergency is gone. I would like to stress that such solution should be still recognised as extraordinary,” European Data Protection Supervisor (EDPS) head Wiewiorowski is quoted as saying in a letter seen by the news agency.

READ  This insightful Intel video explains how CPUs are made, in words you can actually understand

Which MacBook Pro 13 should you buy?

Apple MacBook Air, MacBook Pro in the sale bin at Amazon — save up to $250

Save $100 on the brand new Microsoft Surface Laptop 3

Country diary: this familiar English tree has life in it yet