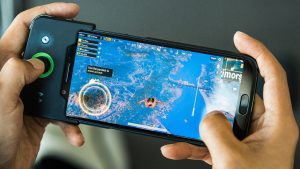 Ranchi: Jharkhand Mukti Morcha MLA Lobin Hembrom has attracted crticism from various quarters after he sought to link various social evils, including rape, to parents failing to notice the bad habits of their wards and increased used of mobile phones.

The legislator from Borio, who was addressing a press conference in the bypoll-bound Dumka, blamed daughters of parents for the rising cases of rape.

“The rising incidents of rape and gangrape are testimony to the negligent approach of parents towards their daughters. They allow their daughters to move out of home even after evening,” he reportedly said.

“Boys and girls often cross socially-accepted lines because they have easy access to internet and mobile phones. Their parents remain in the dark over their children’s conduct,” he added.

Meanwhile, Jharkhand Mukti Morcha (JMM) has distanced itself from the comment and said it was the lawmaker’s personal opinion.