The publisher of the Mirror and Express is to cut 200 roles in a £30m cost-cutting drive, after advertisers failed to spend heavily through the World Cup, Black Friday and Christmas season.

The newspaper group, which also owns hundreds of regional titles including the Manchester Evening News, reported a slump of a fifth in print advertising and 6% in digital ads in the traditionally strong fourth quarter.

“This was largely due to a significantly lower than anticipated benefit from traditionally stronger programmatic yields and campaign spend around Black Friday and Christmas, which has affected the whole sector,” the company said. “More broadly, we have also seen the continued impact of macroeconomic and consumer uncertainty, reflected in slowing market demand for advertising.”

The publisher told staff the job and cost cuts would be achieved through measures including “simplification of central support functions, supply chain efficiencies in print and distribution, and accelerated removal of editorial duplication”.

The company said the programme would enable it to continue to shift to a more digital-led and profitable future.

“Under the proposals we’re announcing today we anticipate that, regrettably, around 200 roles of current employees will be made redundant,” the company told staff in an internal email on Wednesday, ahead of a staff town hall meeting.

Reach is also committing significant investment building a digital operation to tap into the US market.

More than 1,000 journalists at Reach went on strike for one day in August last year over pay. Further strike action, as well as a “work to rule” order, was averted when unions accepted a revised pay offer.

In November, the Independent put more than a fifth of its staff at risk of redundancy as a decline in the digital ad market and wider worsening economic conditions forced the online-only publisher to seek to cut costs. 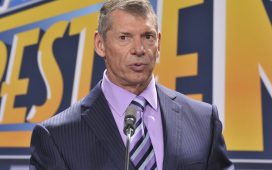 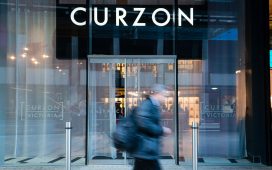 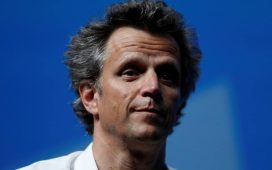 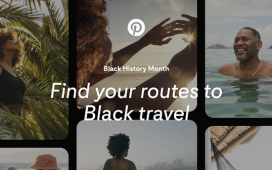