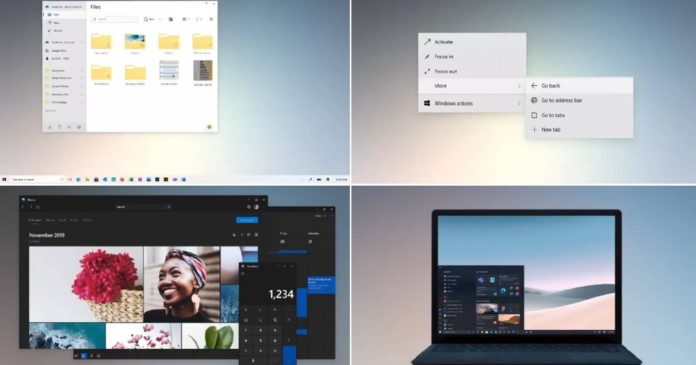 Way back in October 2019, Microsoft announced Windows 10X, a modular version of Windows 10 aimed at dual-screen, foldable, and new form factors. Microsoft also showed off Windows 10X running on the Surface Neo, which has been delayed until at least 2022 as Microsoft has shifted focus to single-screen devices.

Surface Neo with a dual-screen version of Windows 10X has been pushed back to 2022 and Microsoft has already confirmed that Windows 10X OS will come to single-screened devices first, presumably starting with low-cost PCs to compete with the likes of Chromebook in the education market.

Windows 10X for the single-screen device is still on track to hit the RTM (release to manufacturer) status in December 2020. RTM is an industry term that is used at the point when a product is ready to be shipped for installation on a new system.

In other words, when Windows 10X hits RTM status internally in December 2020, it will be deemed ‘finalized’, ‘feature complete’ or ready for manufacturers. Note that this term doesn’t mean Windows 10X will begin rolling out to consumers or anyone in December.

After the finalizing the modular OS in December, Microsoft will begin servicing the operating system with fixes and improvements for Spring 2021 launch. At the moment, we don’t know if Microsoft is still planning to ship Windows 10X to Insiders for real-life feedback and testing. 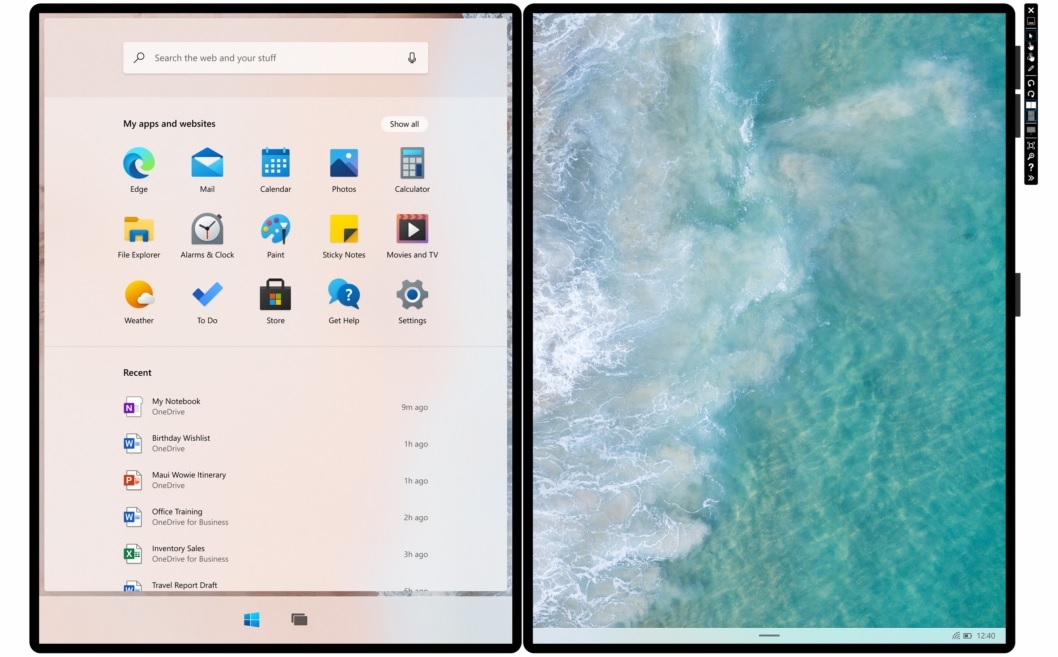 Windows 10X is expected to be promoted as a lightweight offering that rivals the likes of Chrome OS. Microsoft won’t bring Windows 10X to existing hardware. Instead, if you want to try the brand-new operating system, you’ll need to buy a new affordable device.

However, enterprise customers will be allowed to run the legacy Win32 apps on Windows 10X using a new internet-based servicing service.

An improved version Windows 10X with VAIL (Win32 virtualization) and Surface Neo support is expected to be made available by 2022.

Windows vs. Mac Antivirus: What's different & which is right for you

You can now filter out background noise on Microsoft Teams – here's how.

Microsoft Edge could be getting a huge time-saver feature

Return to Bird World is the real soundtrack to a fake...

Did you receive your auto insurance premium refund? – Central Penn...