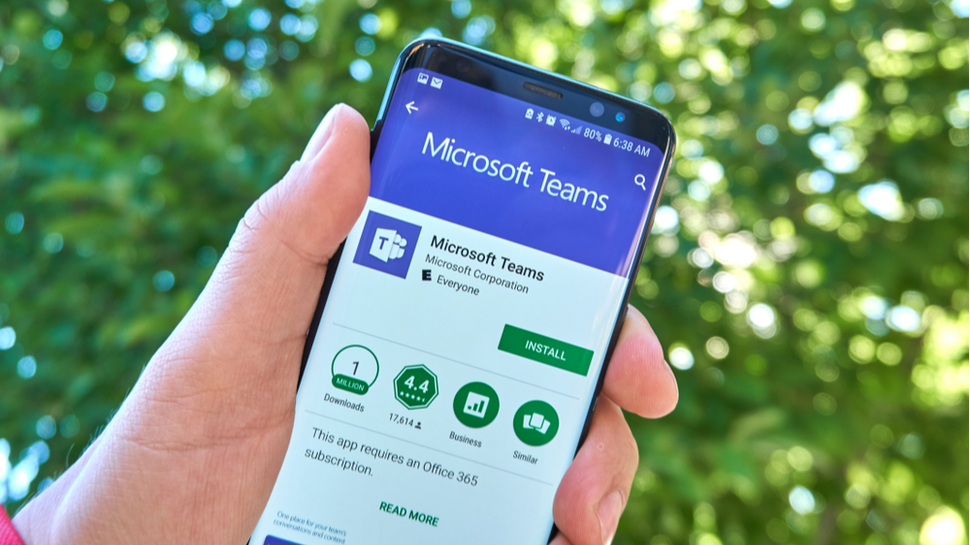 Microsoft Teams would be increasing the group call participants limit to 250 from the present level of 100 on the video conferencing platform. And, the company may make this announcement on the update by mid-May.

Indications to this effect were found in the company’s roadmap section for Microsoft Teams where it has been mentioned that the development work is underway to expand the number of participants to 250, which would take the platform way ahead of its close competitors Zoom and Google Meet.

Microsoft CEO Satya Nadella had recently announced that the company’s video conferencing platform now has more than 75 million users. This move to increase the limit of participants on Microsoft teams was first spotted by Petri.com.

The additional capacity would be a welcome development for large enterprises who were stymied by the limited numbers provided by video conferencing platforms. Of course, this development would not impact the free plans on Microsoft Teams as only 20 people are allowed on a call.

For paid subscribers, the move would be a welcome one as it adds to the existing benefits of being able to schedule meetings, recording them, making phone calls and even having the ability to do an audio conference. Microsoft Teams also offers 1 TB of storage per user, which drops down to 1GB for the free plans per user and an additional 10 GB of shared storage.

The rise in demand for Microsoft Teams app resulted in the company beating market expectations on the quarterly earnings. Nadella had said that the strong demand for Teams with new features like extended support for Live Captions to Android and iOS users and availability for desktop users, had resulted in more adoptions.

Microsoft Teams also provides the ability to view shared content on a meeting via a phone call through the cellular network.

Of course, given that Microsoft had already put in place some controls to restrain notifications and distractions, the added numbers in the new deployment would make no difference to the quality of the call. Users would have observed that once there are more than 20 people on a call, features like the Outlook auto replies and Teams status messages, typing indicator etc. are turned off.

Hey email gets cleared by App Store, is now open to everyone

Five Indian offerings on OTT platforms worth catching this weekend

Microsoft will no longer let you defer Windows 10 update downloads

How to change your Instagram username on the app or web

Save 39% off Adobe Creative Cloud – including Photoshop and Illustrator