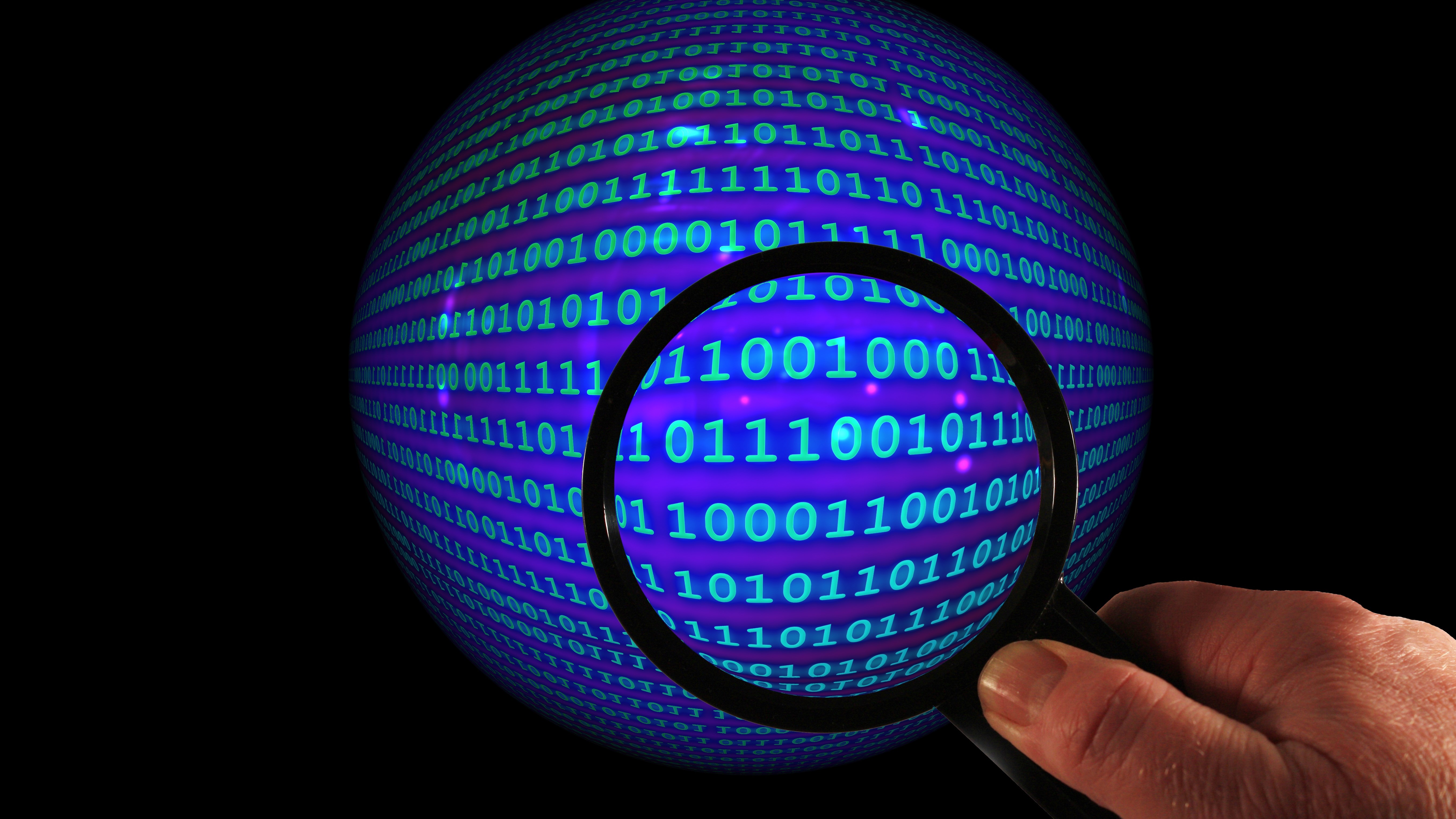 Microsoft has published details about a new project called Integrity Policy Enforcement (IPE) that it has been working on for the Linux kernel.

IPE is a Linux Security Module (LSM) which are optional add-ons for the Linux kernel designed to enable additional security features. In its documentation page, Microsoft explained how IPE attempts to solve the issue of code integrity, saying:

“IPE is a Linux Security Module, which allows for a configurable policy to enforce integrity requirements on the whole system. It attempts to solve the issue of code integrity: that any code being executed (or files being read), are identical to the version that was built by a trusted source. Simply stated, IPE helps the owner of a system ensure that only code they have authorized is allowed to execute.

On Linux systems with IPE enabled, system administrators can create a list of binaries that are allowed to execute and add verification attributes which the kernel needs to check for each binary before allowing it to run. If a binary has been altered by an attacker, IPE has the ability to block the execution of the malicious code.

According to Microsoft, IPE is not intended for general-purpose computing as it was designed for very specific use cases when security is of the utmost importance and administrators need to be in full control of what code runs on their systems.

Some examples of systems that could benefit from using the software giant’s new LSM include embedded systems such as network firewall devices running in a data center and Linux servers that are running strict and immutable configurations and applications.

Microsoft has published the specifications for the new IPE module but it is currently in a RFC or request for comments state. It will likely be some time before IPE ships with the actual Linux kernel.

The Linux kernel already includes a LSM for code integrity called Integrity Measurement Architecture (IMA). However, Microsoft says that IPE differs from IMA because “it has no dependency on the filesystem metadata” and because IPE attributes “are deterministic properties that exist solely in the kernel”.

New AMD Ryzen 3000XT CPUs spotted, but you can probably ignore them

Google's latest Android features are too vital to be Pixel-only