Home Computing Microsoft pushes update to its To Do app in Windows 10 and... 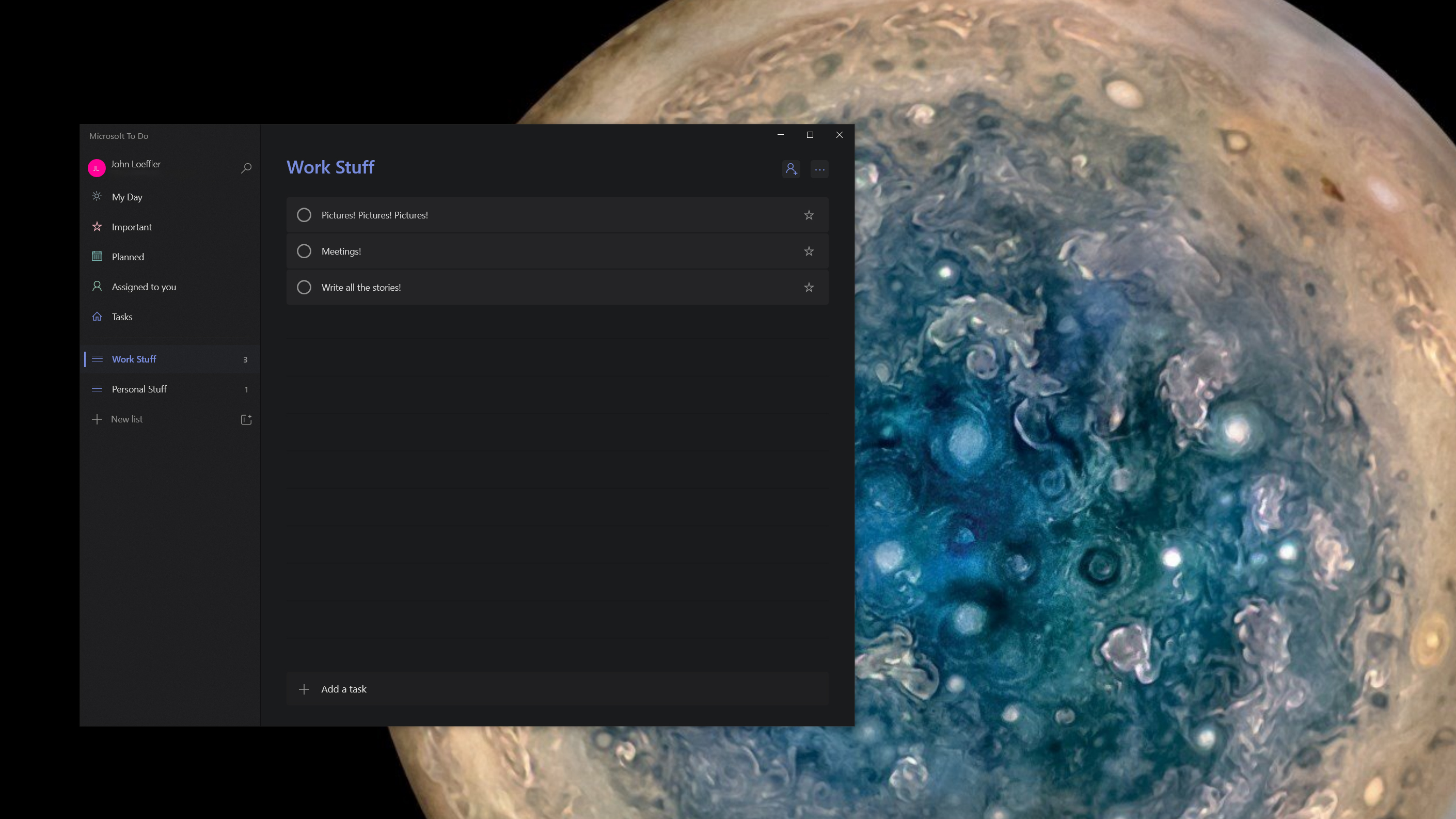 Microsoft has pushed out a new update to it’s To Do app for both Windows 10 and Android with various bug fixes and, in the case of the Windows 10 version, have included a few new features.

On Windows 10, you can now right click on the To Do icon on the task bar or start menu and jump right to different smart lists you have set up. Microsoft also fixed the order in which tasks appear in “My Day” when tasks are imported in bulk.

Among the improvements that were added include bug fixes “around narrator announcements for tasks in the Planned smartlist and keyboard accessibility issues in the My Day Suggestions pane.”

The new features only apply to the Windows 10 update, as MSPoweruser notes, and not to the Android version, which only received the bug fixes.

Dell's latest Chromebook is all about democratizing internet access

This notorious cybercriminal marketplace is closing its doors

How AI can create limitless boundaries for location intelligence

Yet another exchange is abandoning this massive cryptocurrency

Best Android tablets of 2021: which should you buy?

Getting the job done | News, Sports, Jobs – The Adirondack...