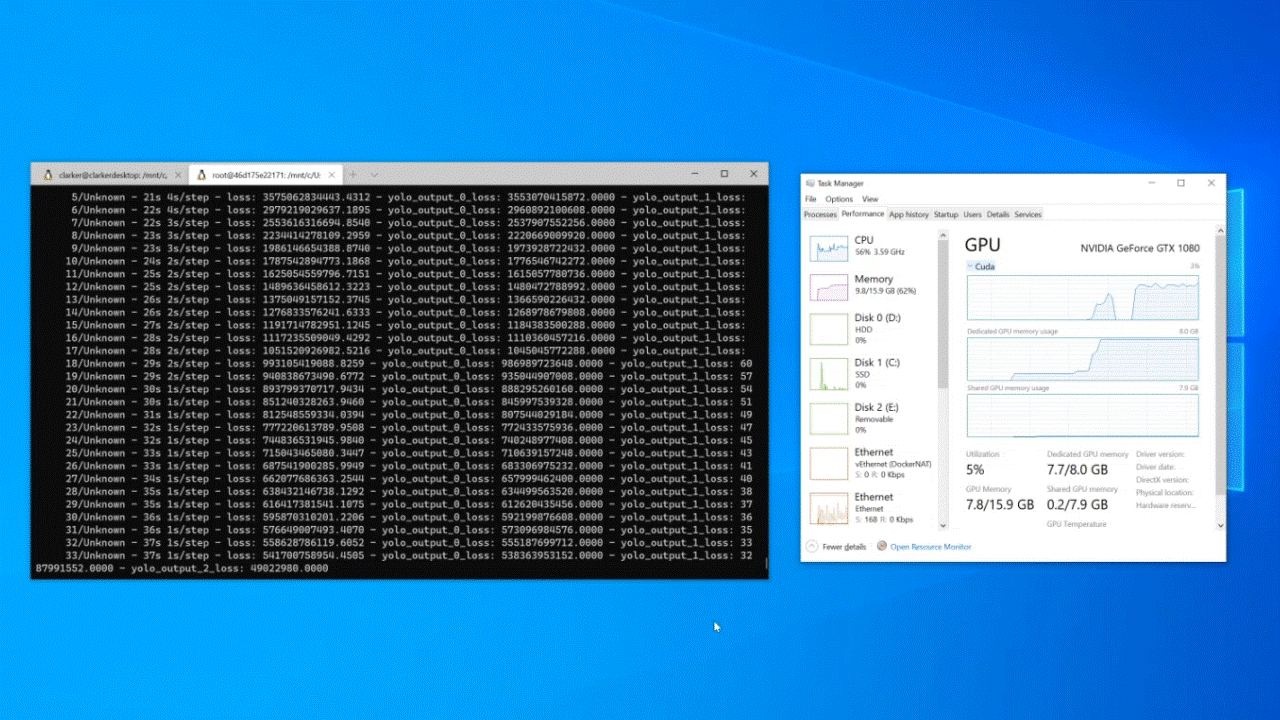 Microsoft is bringing graphics processor support to Linux on Windows 10 through its Windows Subsystem for Linux (WSL) and now Nvidia, Intel and AMD have announced their support for the effort as well.

Back at Build 2020, the software giant revealed its plans to add a full Linux kernel to Windows 10 with the release of version 2 of WSL and the company also now plans to support Linux GUI apps that can run alongside regular Windows apps. By adding GPU support to WSL, Microsoft aims to bring the performance of applications running in WSL 2 closer to those running on Windows.

Program manager for the Windows API Platform Team, Clarke Rahrig explained in a blog post that GPU compute support is the most requested feature among WSL users, saying:

“Adding GPU compute support to WSL has been our #1 most requested feature since the first release. Over the last few years, the WSL, Virtualization, DirectX, Windows Driver, Windows AI teams, and our silicon partners have been working hard to deliver this capability.”

At its virtual Build 2020 conference, Microsoft revealed that it has been using its DirextX APIs to bring GPU hardware acceleration to Linux-based machine learning workloads running on WSL 2. The company even created a custom DirectX-based Linux GPU kernel driver called dxgkrnl Linux Edition for WSL 2’s Linux kernel and it also works with Microsoft’s Hyper-V.

Microsoft believes Nvidia’s CUDA platform will help enhance machine learning training on WSL and that is why the two companies have partnered to launch a preview of CUDA for WSL 2. The preview supports existing machine learning tools, libraries and popular frameworks including PyTorch and TensorFlow. At the same time, Microsoft has released a preview of TensorFlow with DirectML that it plans to open source in a few months.

VP of Computing Software Platforms at Nvidia, Chris Lamb explained that Windows users will now have access to more accelerated workloads thanks to CUDA for WSL 2, saying:

“Accelerated computing is essential for modern AI and data science, while users want the flexibility to wield this power wherever their work takes them. With CUDA on NVIDIA GPUs in the Public Preview of the Windows Subsystem for Linux 2, a new class of proven, accelerated workloads is available to Windows users.”