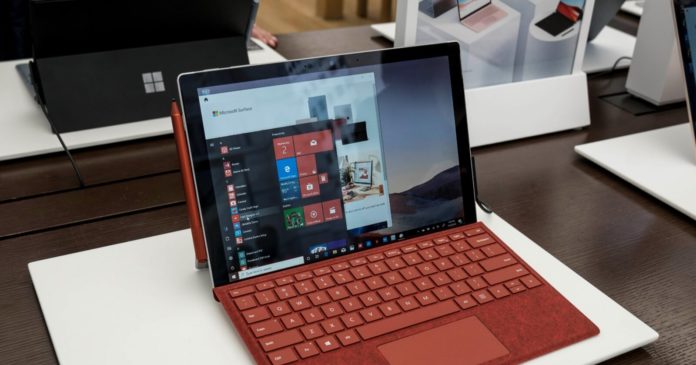 ARM-powered devices running Windows 10 are now slowly coming to the market after the tech giant announced the platform in 2017. Windows 10 on ARM is a pretty big deal and it’s basically designed for ARM-based hardware (Snapdragon), with next-generation devices from the likes of Asus, Lenovo, and HP on the way.

The first Windows 10 on ARM PCs were shipped with a long list of compatibility issues and Snapdragon 835 processor, but the latest reviews of this platform have been pretty positive.

Microsoft has been investing a lot on emulation support for Windows 10 on ARM. With emulation, you can run apps designed for other architecture, such as x86 (32-bit), but there’s a catch – x64 (64-bits) apps cannot be emulated or installed unless they’re recompiled for the ARM architecture.

With a new update arriving in November, Microsoft says you can now finally run x64-bit apps, thanks to the new emulation layer included in Windows 10 on ARM.

The new emulation update should allow you to run most of your desktop apps, but performance concerns remain. 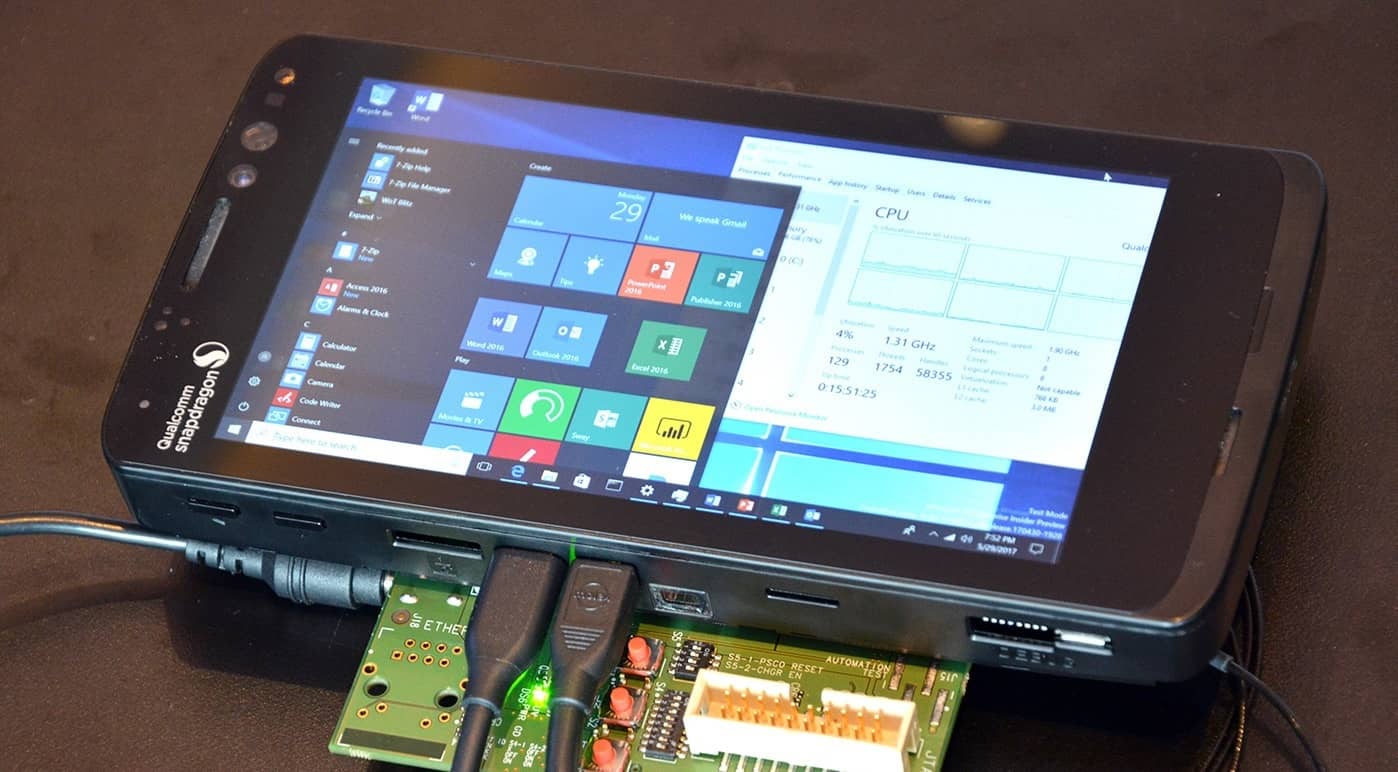 As we mentioned above, you can currently run native ARM64 apps and x86 apps in emulation. If any developer is interested, they can still recompile the software as an ARM64 app for improved performance.

If the developers are unable to recompile their apps for Windows 10 on ARM, users can now run the x64 apps via emulation.

Any Windows 10 desktop apps will simply run via the emulator and this is good news because Snapdragon devices have become increasingly more powerful. For example, Qualcomm’s newest Snapdragon chips offer better performance and the resources should be enough to smoothly emulate x64 apps.

With 64-bit emulation support, Windows 10 on ARM could finally become a viable option and you can expect more affordable devices with this OS. Unfortunately, performance concerns will remain and we don’t how well they’ll work performance on older hardware.

Microsoft will share more details during the October event where the company is expected to launch Surface Pro X and Surface Laptop Sparti.

How to add a Reolink camera to Synology NAS Surveillance Station

Nintendo will finally localize the original Fire Emblem in English