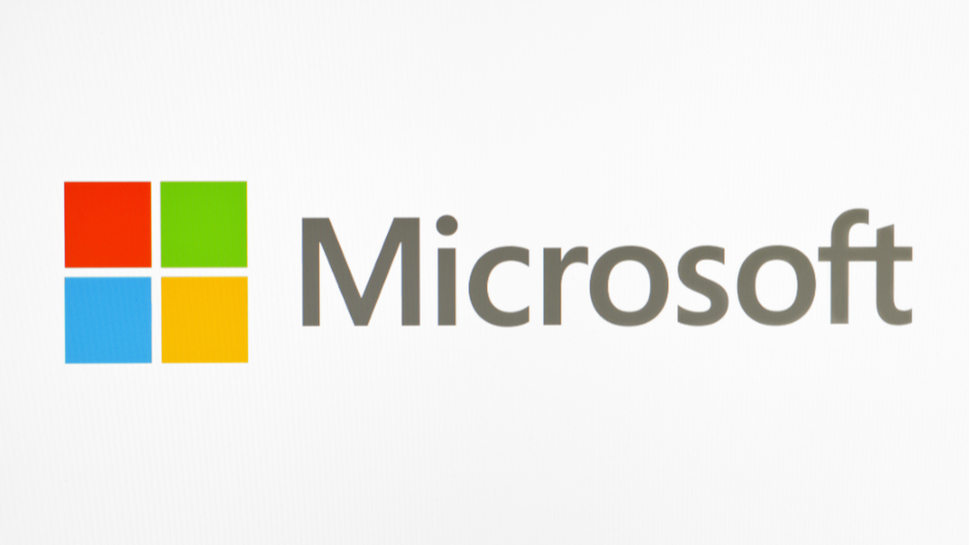 Available with Windows 10 preview build 20211, the feature adds an icon to the taskbar from which users can either launch or join a video meeting via Skype’s Meet Now feature.

Meet Now allows Skype users to create “collaboration spaces” that can be accessed by participants using a unique link, whether or not they hold a Skype account. Once inside, users can chat over text, or launch video and voice calls.

Clicking on the new icon will either activate the native Skype application or the service’s online client.

Video conferencing platforms have enjoyed an immense spike in popularity since the turn of the year, courtesy of the coronavirus pandemic and rise of remote working.

Zoom in particular has been a clear beneficiary of the pandemic, with national lockdowns serving to elevate the platform to cult status.

By simplifying the process of creating and joining video meetings, Microsoft will be hoping the new Windows 10 feature will help topple Zoom from its perch.

However, the move to integrate a Skype feature into Windows 10 is somewhat of a surprise, given the company has pushed Microsoft Teams as its premier video conferencing and collaboration platform since the pandemic began.

Skype itself is set to be folded into Teams imminently, with Skype for Business Online retired in full on July 31 2021. Since September of last year, for example, new Microsoft 365 customers have been onboarded directly into Teams.

READ  Majority of Americans shun services that have privacy concerns

Microsoft has not yet responded to our request for clarification over whether the new Windows 10 Skype feature will be replaced with a Teams equivalent at a later date.

Users desperate to sample the new feature can join the Dev Channel of the Windows Insider Program, which gives members access to the very latest Windows 10 builds.

As with other features rolled out to the Dev Channel, it is possible the new video conferencing tool will never be included in a full public build.

How to get Zoom virtual backgrounds working on Android