Microsoft has disabled Excel 4.0 macros to protect you, the user


Microsoft’s not one to let its Office apps invite security threats, hence why it’s cracking down on macros, otherwise known as a potential gateway for malware. No longer will Excel users have to fear for their lives when opening an Excel file only to end up infecting their system with all sorts of digital terrors.

Microsoft made it clear this change was on the way a long, long time ago, so the company’s reaffirmation that it has followed through on its plans should come as no surprise.

Per Microsoft, “this setting now defaults to Excel 4.0 (XLM) macros being disabled in Excel (Build 16.0.14427.10000)
Per the original blog post, Administrators can also use the existing Microsoft 365 applications policy control to configure this setting.”

As noted in Microsoft’s comments, admins can tinker with this new default to suit their organization’s needs. But for the vast majority of users, what’s done is done and the era of macro malware in Excel is officially in the rearview mirror. Which, it goes without saying, is an enhancement to the security of one of Office’s core pillars. However, if you’re still not satisfied with Microsoft’s suite of productivity apps, it’s worth checking out the best alternatives to Office 365.

Security’s not the only thing on the Excel team’s mind. The app also has an ever-evolving slate of new features on the way. For example, it was recently announced that Excel will enable you to add hyperlinks to modern comments. The feature addition has a tentative February 2022 release window, though that’s subject to change at any time. 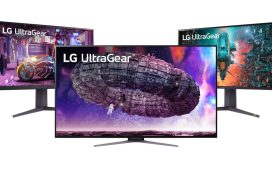 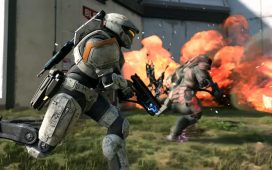 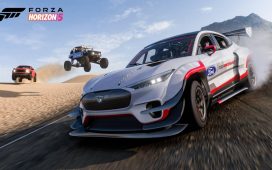 Where and what is the first Forza Horizon 5 DLC expansion? 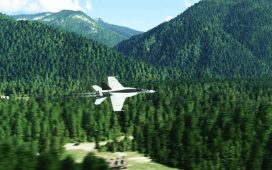 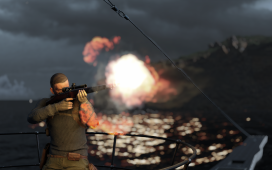