Even though Windows 7 is out of support, it received a fix for a wallpaper bug. 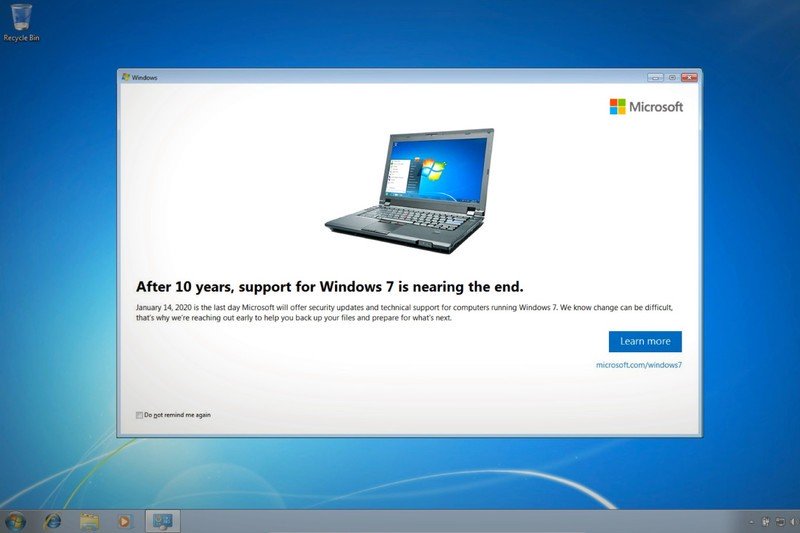 Microsoft released an update that fixes the Windows 7 wallpaper bug that recently appeared for many people on Windows 7. The bug caused wallpapers set to “Stretch” to appear as solid black images rather than the image set by a person. Windows 7 is officially out of support, but since the bug was included in an update sent out by Microsoft, the company decided to ship the fix to everyone.

Because the operating system is out of support, people and businesses usually have to pay for extended support, but this update is available to anyone running Windows 7 SP1 and Server 2008 R2 SP1. Here’s the complete changelog for the update:

Even though Windows 7 officially fell out of support last month, many people still use it. A recent study shows that Windows 7 is “nearly ubiquitous” at large companies and the German government will have to pay €800,000 for Extended Security Updates. Microsoft continues to push people towards Windows 10, but it could be a while before some organizations and people switch over.

READ  Grounded for Xbox One and PC: Everything you need to know

How to get Ubuntu 20.10 Groovy Gorilla on your Windows 10 PC