Home Windows Microsoft Edge for Linux is launching in October 2020 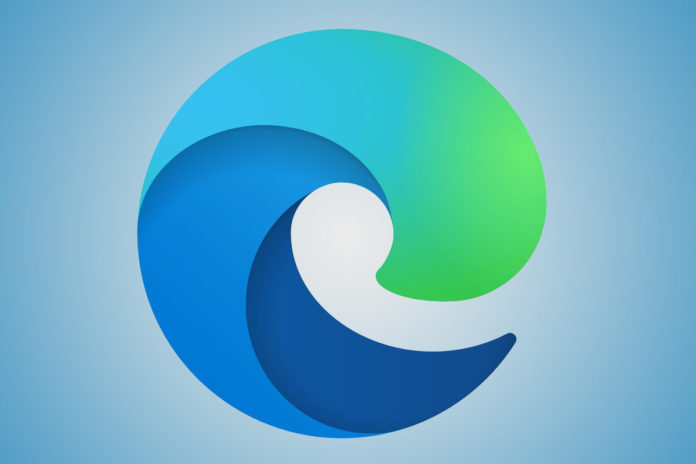 Microsoft’s Chromium-based Edge browser, which was launched on Windows and macOS in January 2020, is officially inbound for Linux.

The long-rumoured Microsoft Edge’s Linux version was announced over at Microsoft’s Ignite conference, which is currently underway. During one of the keynotes at Ignite, Microsoft officially confirmed that Edge for Linux is almost ready and users should be able to grab the first build next month.

While the new Microsoft Edge is set to be released in technical preview next month, no date was given by Microsoft officials.

Currently, we don’t have a release date, but presumably it will be launched in the second or third-week of October when Patch Tuesday and security updates are published.

As we’ve already noted, Microsoft Edge is available for all other platforms, including Windows, macOS, iOS, Android, and it’s also heading to Linux as the company wanted to cover all platforms. 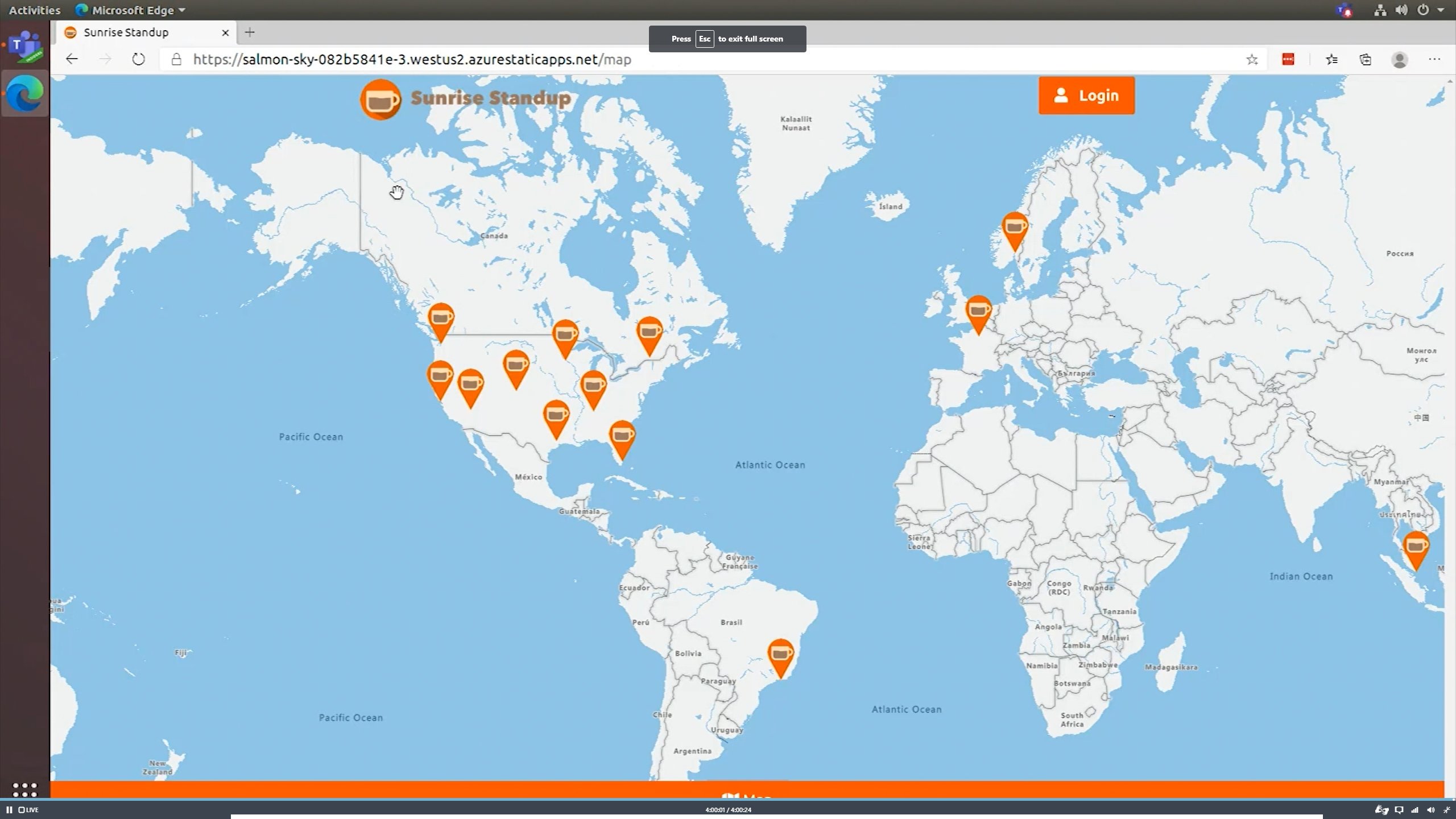 Microsoft has always been actively contributing to the open source community. Linux users who use Chrome may want to pick up Microsoft Edge because it offers greater control over privacy and security.

When compared to Chrome, Microsoft Edge is faster and the browser will also do streaming better than Chrome. For example, Edge allows you to stream Netflix in 1080p whereas Chrome limits you to 720p.

Microsoft also noted that they’ll work on features that will help IT pros manage browsing experience of the users in the organization.

While Microsoft Edge could debut as a great alternative to Chrome on Linux, it will certainly be interesting to see the reaction Edge when it is finally released to Linux community.

At Ignite 2020, Microsoft also confirmed that Edge for Windows and other platforms will receieva bunch of new PDF and security features later this year.