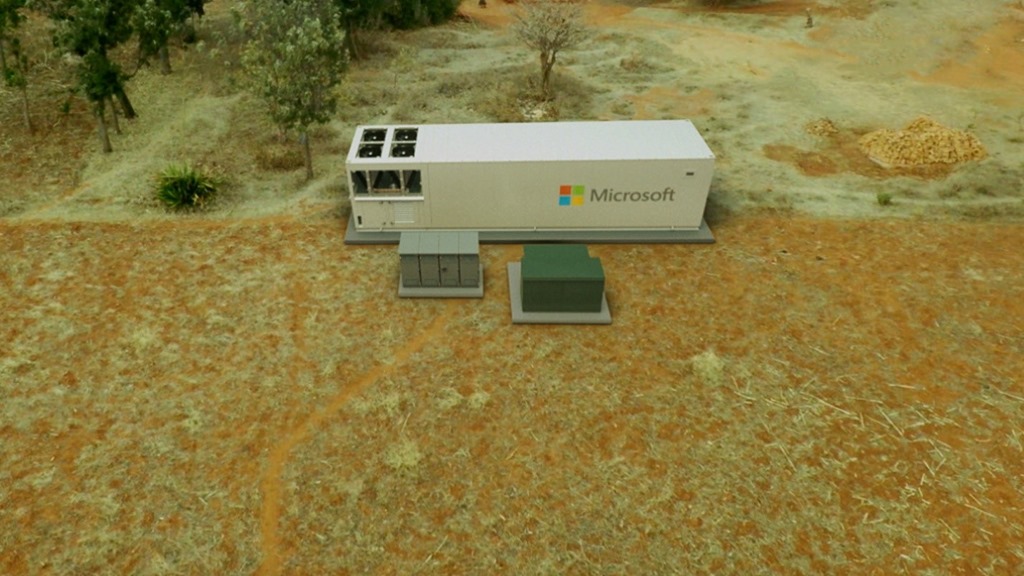 Microsoft has launched a portable, modular data center that should enable individuals to access cloud computing services from almost anywhere in the world.

By partnering with satellite providers, Microsoft promises to provide a high level of connectivity to field-deployed MDC units. In the event of a network disruption, traffic will automatically be moved to a backup satellite connection so essential Azure service can continue.

Out of this world

Alongside the MDC announcement, Microsoft also confirmed the launch of Azure Space, an ecosystem of satellite providers that will create exciting new networking capabilities. One such opportunity is already in place – a partnership with SpaceX Starlink that will provide low-latency broadband for MDC units.

Evidently, Microsoft is keen to bring its services to the most challenging environments. The combination of its MDC units and Azure Space will provide more robust connectivity to some of the most remote places on earth.

More impressively, Microsoft is also planning to deliver support to the space community. The Azure Orbital Emulator, for example, enables satellite developers to test AI algorithms in a simulated space setting before a satellite is launched. It is already being used by Azure Government customers.

How to sync your Outlook Calendar with your Google Calendar

As it turns out, VPN users aren't really that bothered about transparency

Insiders can now delete images on their smartphones with the Your...