Mercedes-Benz‘s sales stagnated during 2022, despite growth in the majority of regions in which it operated.

Mercedes attributed the slump to Covid measures (namely repeated lockdowns in China) restricting production and sales, as well as the semiconductor shortage and logistical problems.

Russia’s invasion of Ukraine – and Mercedes’ consequential exit from the market in October – also had an impact. The firm sold 9093 cars in Russia between January and September, according to data from the Association of European Businesses – 24,712 less than in the same period of 2021.

Its growth was driven by demand from Japan, Korea, the Middle East and China, where it delivered 1100 cars per month. Maybach’s first electric car – a variant of the Mercedes-Benz EQS SUV – is slated to be launched by July. 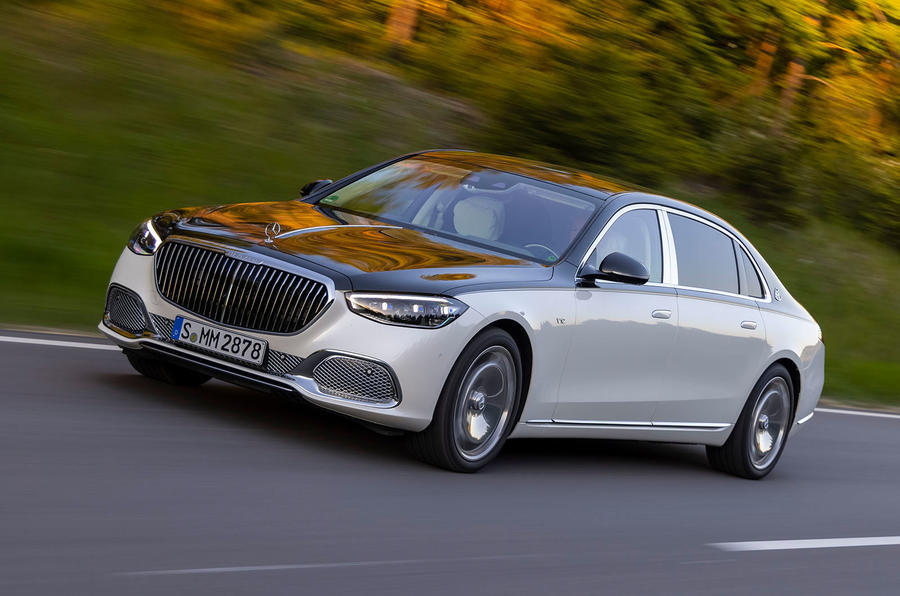 Mercedes’ other flagship products, the S-Class and EQS, also performed strongly. The S-Class recorded more than 90,000 sales, a 5% improvement on 2021, while EQS deliveries totalled 19,200 in its first year. The EV has been greated by strong demand in the US, said Mercedes.

The expansion of Mercedes’ electric portfolio with the EQS, EQE and seven-seat EQB resulted in the marque’s annual EV sales more than doubling (up 124%) to 117,800.

What is the future of Jerusalem traffic and transportation? – The Jerusalem Post