Home Science Men's toxic masculinity comes from a lack of strong friendships and not...


‘Like father, like son’ is a expression from the 1300s that suggests the child mimics behaviors of the parent, but a new study finds the saying is not true when it comes to toxic masculinity.

A team at Federation University in Victoria investigated what causes a man to embrace toxic masculinity and found that a man’s relationships with his father and mother were not particularly relevant.

The biggest indicator was the nature of an individual’s friendships—the fewer they had, the more likely they were to be ‘toxic.’

This, according to the study, may be due to a lack of quality friendships, as loners tend to be more competitive and less willing to show emotion – which could also prevent them from forming bonds with others. 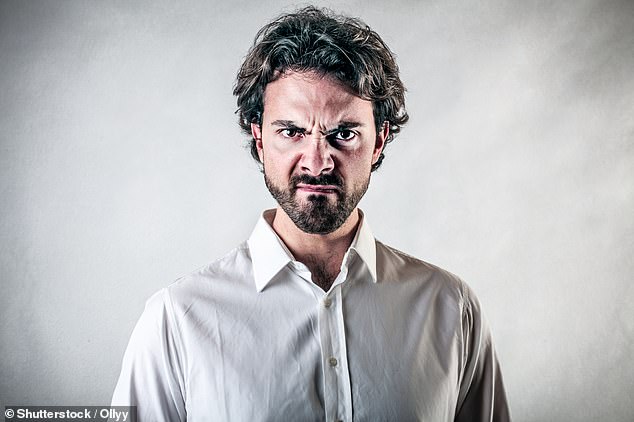 The biggest indicator was the nature of an individual’s friendships—the fewer they had, the more likely they were to be ‘toxic.’ This may be due to a lack of quality friendships, as loners tend to be more competitive and less willing to show emotion

Because it leaves little room for different forms of identity, it can be linked to misogyny, homophobia and violence.

Researchers at Federation University in Victoria, Australia, wanted to examine the origins of toxic masculinity.

They surveyed 188 men ages 18 to 62 on their upbringing and current lives, particularly their family dynamic and the nature of their social relationships. 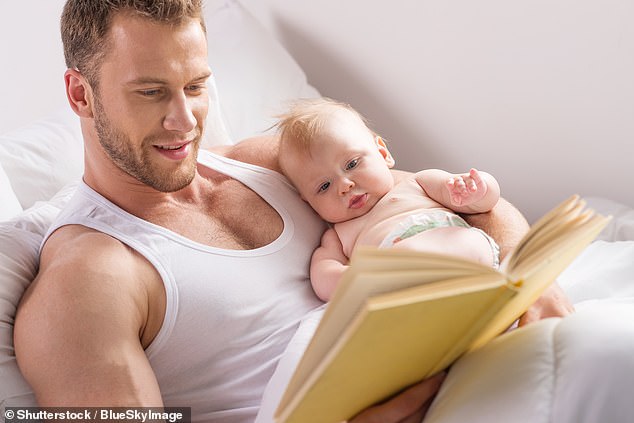 The study found little connection between a man’s relationship with his father and whether he embraced toxic masculinity. It has been believed that men learn toxic traits from their parents, specifically their father

READ  The Advertised and The Actual - Telegraph India

The researchers also asked participants to assess 29 statements about risk-taking, control over women, heterosexuality and other hegemonic masculine norms.

According to their findings, published in the journal Personality and Individual Differences, there was little connection between a man’s relationship with his father and whether he embraced toxic masculinity.

‘There’s literature about men, and fathers in particular, being essential in their boys’ lives and in their development,’ sociologist George Van Doorn, lead author of the study, told Live Science.

‘We just tested it, and it didn’t really come out the way I expected,’ Van Doorn said.

It didn’t even seem to matter if a subject had a father in his life.

‘If you were raised by your grandma, your aunt, two men, two women, it doesn’t matter in this case,’ Van Doorn said.

‘While a father-son relationship is undeniably important to the development of a child, having a bad relationship with him, or no relationship at all, doesn’t set him on a particular path.’

Similarly, a man’s relationship with his mother failed to predict his belief in hegemonic masculinity, as did adverse experiences in his childhood.

WHAT IS ‘TOXIC’ MASCULINITY?

Toxic masculinity is a cultural concept of manliness that glorifies stoicism, strength, virility and dominance.

It’s been used synonymously with hegemonic masculinity, a practice that legitimizes men’s dominant position in society.

But toxic masculinity can be harmful to mental health, as men and women both suffer when restrictive expectations are perpetuated

What turned out to be a good predictor was the quality and quantity of his friendships: The more ‘toxic’ beliefs a man has, the fewer and less healthy his social relationships.

‘A decrease in support from friends was associated with an increase in hegemonic masculinity, even after controlling for all other variables,’ the authors said. ‘The importance of peer relationships in developing and maintaining a man’s adherence to traditional masculine norms is underscored.’

It’s not clear, though, whether toxic masculinity prevented subjects from forming close bonds or whether lacking real friendships led a participant to become toxic.

Earlier research has found men who conform to hegemonic masculinity struggle in old age and are more likely to be isolated.

This may have a damaging impact on their mental health in later life, according to a 2020 report from Michigan State University, especially as they get older and retire.

The team analyzed nearly 5,500 older men and women from the Wisconsin Longitudinal Survey and determined where the men sat on the masculinity spectrum.

They found that men have significantly lower odds than women of having any confidants.

‘Having people with whom we can talk about personal matters is a form of social support,’ said sociologist Stef Shuster, co-author of the study.

The belief that ‘real men’ must be strong, tough and independent may be a detriment to their social needs later in life.

‘Often, toxic masculinity is a term that we use to describe how masculinity affects other people, especially women,’ Shuster said.

‘But our study shows how toxic masculinity also has detrimental consequences for the men who subscribe to these ideals. ‘It’s hard to develop friendships living this way.’

What were some of the collateral effects of lockdowns? | David Spiegelhalter and Anthony Masters

Why are women more prone to long Covid?