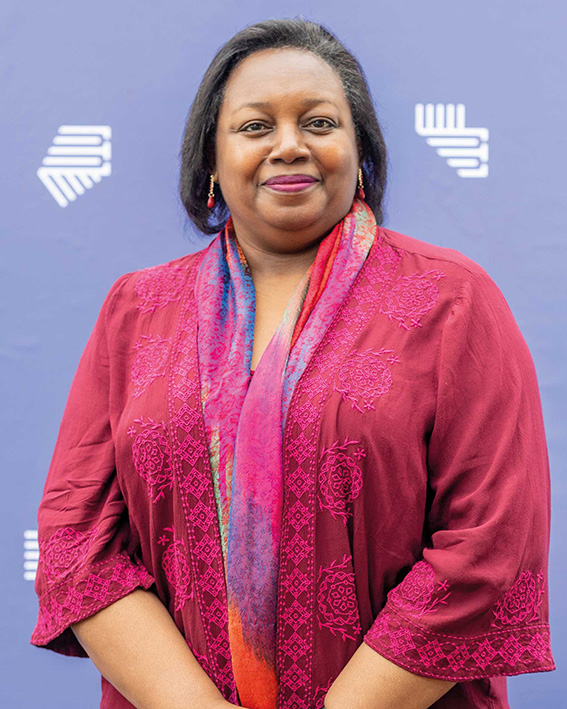 Malorie Blackman is a British novelist, the creator of brilliant, page-turning stories for children and young adults that have characters and situations that reflect my own background. Having been “encouraged” by a number of publishers to change the ethnicity of her characters, Malorie stood firm. Thank you for your books, which genuinely compete for my son’s attention with his PS4 and fuel his own creativity and imagination. All hail Malorie! 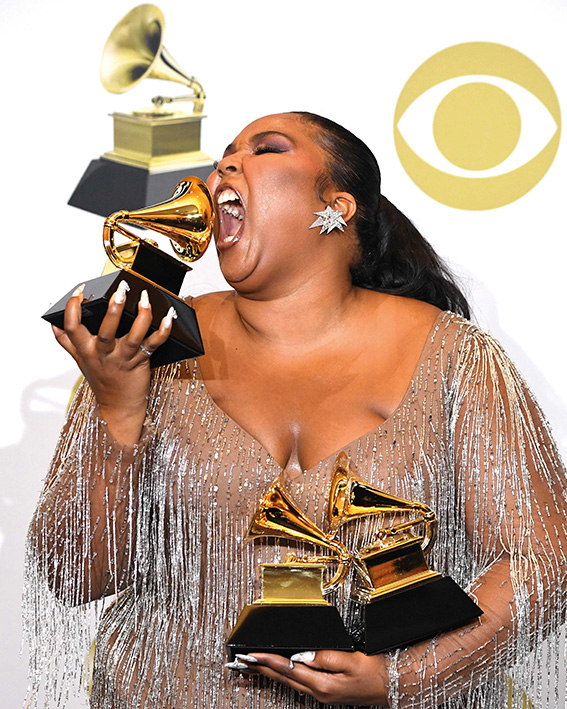 Lizzo – that woman is my spirit animal. I respect her talent, her grit, that fuck-you attitude and how proud she is of her body. She won’t have anyone tell her she’s not 100% amazing. She’s resetting the mould for what a female role model looks like. 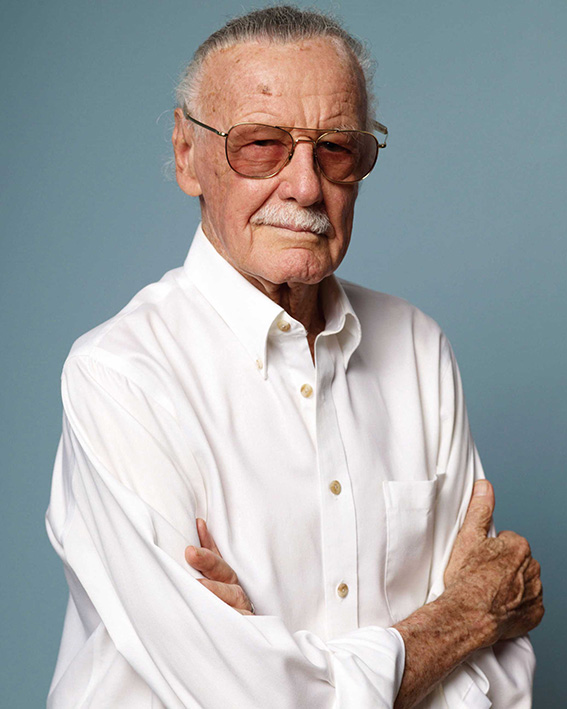 Stan Lee was the primary creator of Marvel’s comic book universe, one that effortlessly transcends any one time, culture or society. While his complex superheroes are fictional, years of clever storytelling have drawn reference to our lives in the real world. For me, they are a reminder of our own “extraordinary” capabilities. Anything is possible, right? Thanks, Stan. 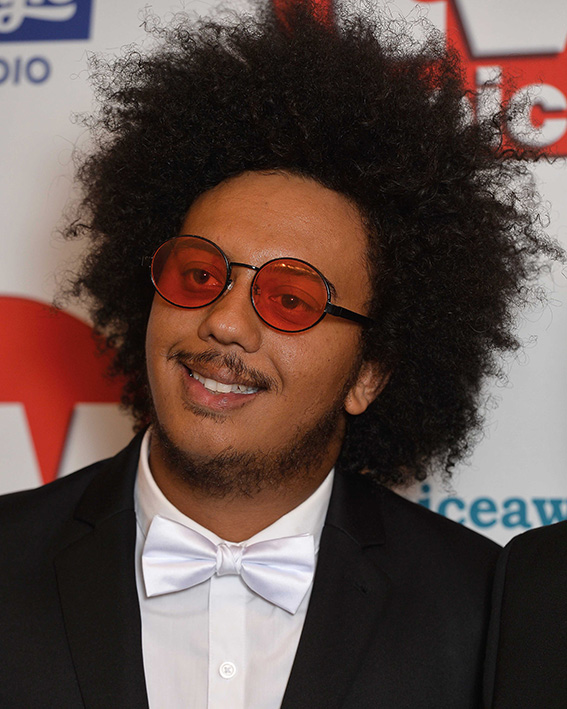 Nathan Bryon is a writer and actor, best known to viewers for playing Jamie Bennett in Some Girls and Joey Ellis, Benidorm’s sunniest holidaymaker. I’m particularly proud of his first children’s book, Look Up, published by Penguin Random House. 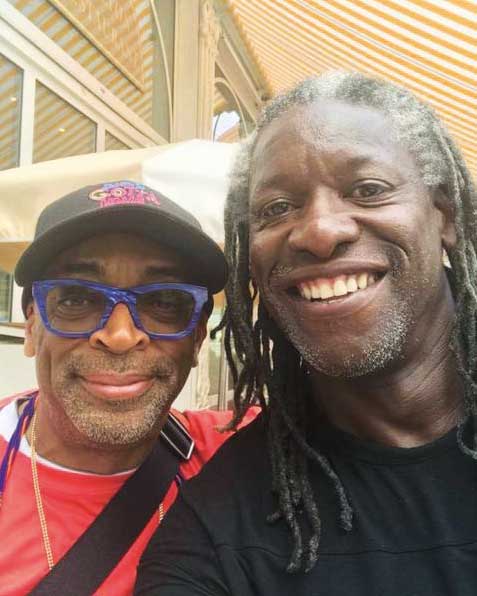 Spike Lee. From the moment I saw his first film, I knew Lee was special. His films have a real edge, integrating humour with a director’s skill that is way ahead of its time. A pioneer of black consciousness movies, Lee expertly draws on the styles of Scorsese and Coppola. I met him recently – he was even cooler than I’d imagined. 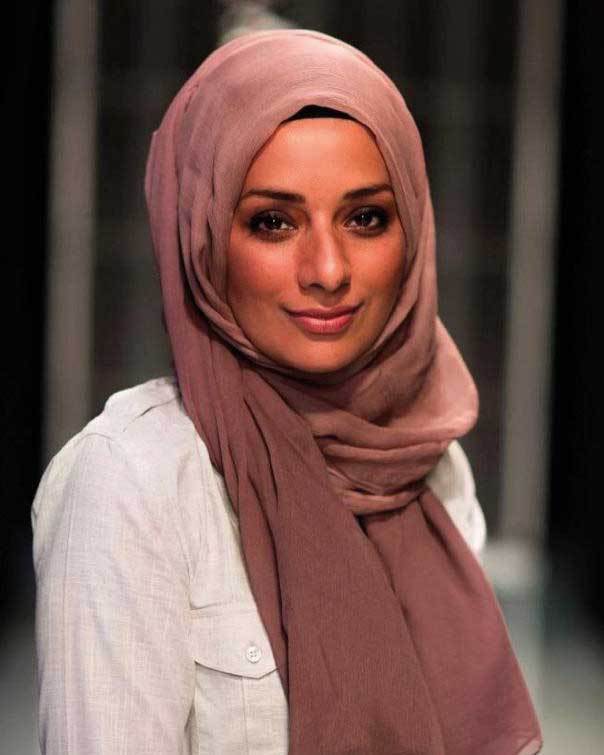 Nazmin Alim is the founder and creative director of modest-fashion brand Aab. Alim’s impact on high-street modest fashion has big retailers scrambling. Not only did she highlight a fashion need, she’s making big money from it. 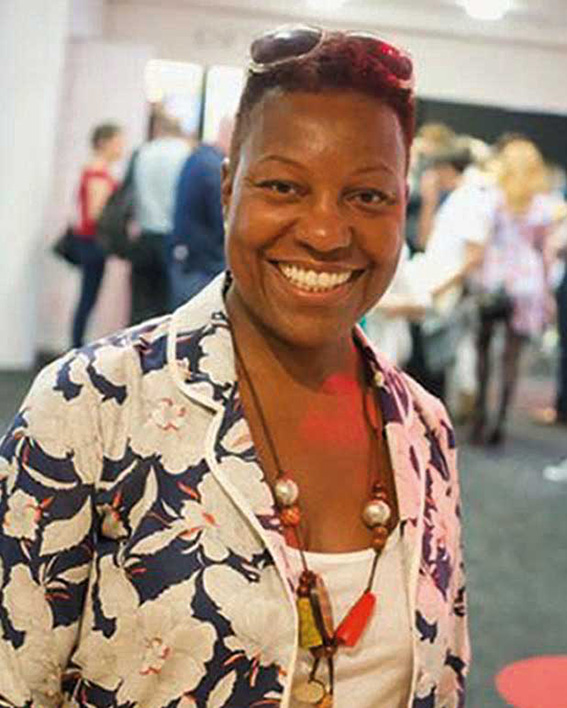 Veronica McKenzie [the director of award-winning film Nine Nights] runs the Haringey Vanguard community heritage project, which explores the history of the borough’s LGBTQ+ BAME community in the 1970s and 1980s. I’m proud of her, because she is amplifying the stories of people who are often silenced. 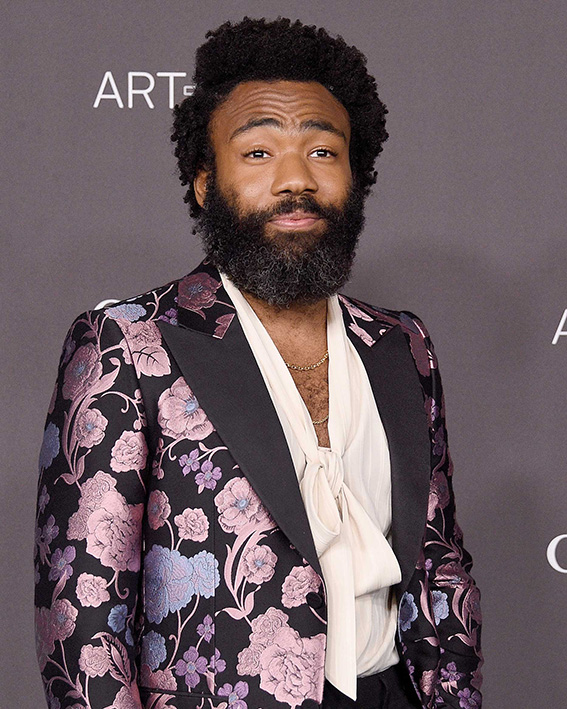 Donald Glover is an actor, comedian, writer, producer, director, musician and DJ. You may be more aware of his alter ego Childish Gambino and his troublingly insightful, delightful, yet frightful, song This Is America. The real man is so much more than whatever stereotype you may jump to, and has proved true creativity isn’t a siloed pursuit or a product of an Ivy League or Oxbridge degree. We can thank him for being a working example of how brilliance can bounce from – and into – anywhere. 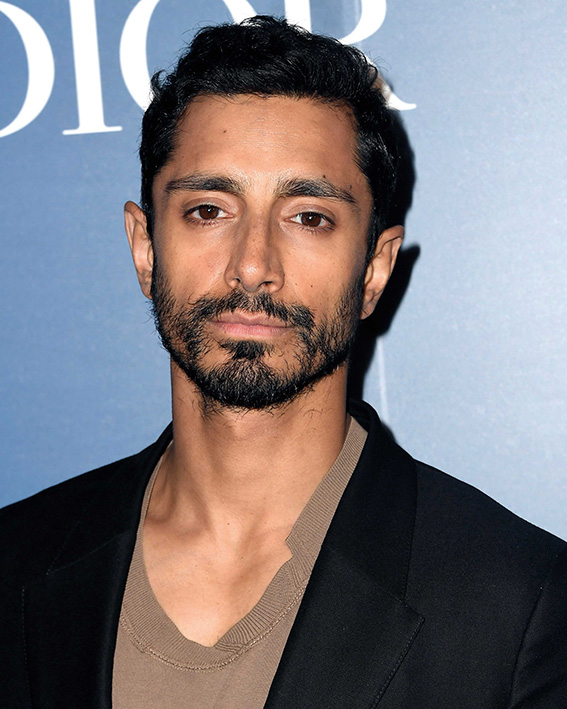 Riz Ahmed is talented, creative and comedic. The actor, rapper and activist is fearless in what he does, takes risks and isn’t afraid to speak up for the unheard, unknown or disdained. He is proud of his heritage, especially his Muslim identity. He shows how art can be beautiful and engaging – and just great fun – but also how it can and should create change. 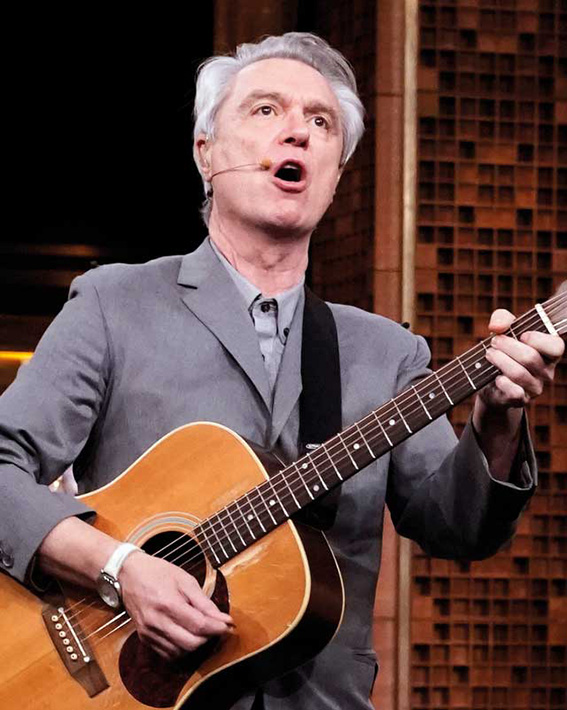 David Byrne is my long-time creative crush because of his prolific curiosity. He never stops creating and innovating as a singer, writer, musician, composer, producer, actor, explorer, theorist. Byrne is also unashamedly cheerful and optimistic. And he really seems to give a shit about the world. 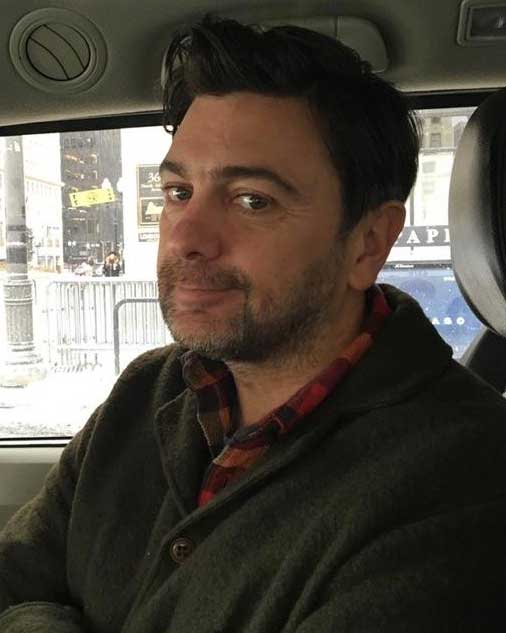 Benjamin Chatfield [owner, BCL Communications]. The coolest man I know. The most intelligent man I know. Author. Creative. Entrepreneur. Mentor. An infuriating combination of a man. Given I haven’t had many male influences, he is the most important man in my life. Ten years on, he still reminds me of when I turned up to my interview with him without a pen and paper. That was the first and most invaluable lesson he ever taught me… be prepared. Thank you, Ben.

30 Standout CMOs Who Have Perfected the Art of the Pivot

As Hype Around Clubhouse Fades, Its Easy-to-Replicate Format Might Be Here to Stay

Dangerous eBay listings can be removed by regulators

Clubhouse Finally Launches Android Version – But is it Already Too...