On January 21, Mangaluru city police received credible information on huge quantity of ganja being transported to Mangaluru city in two cars from Bidar and Telangana. Acting on the information, CCB police conducted raids under Ullal and Konaje station limits. 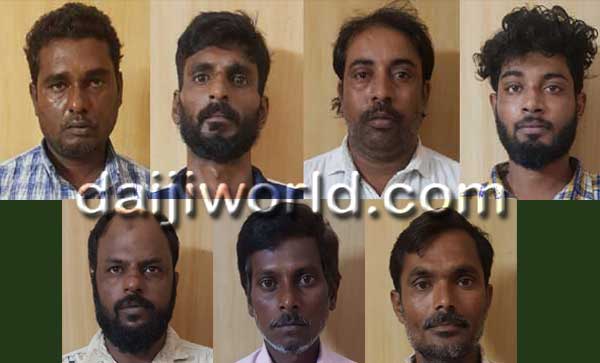 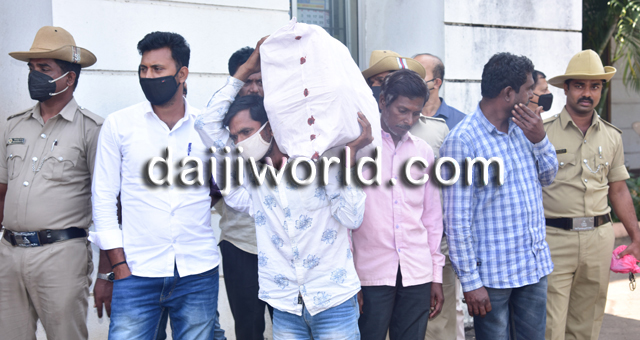 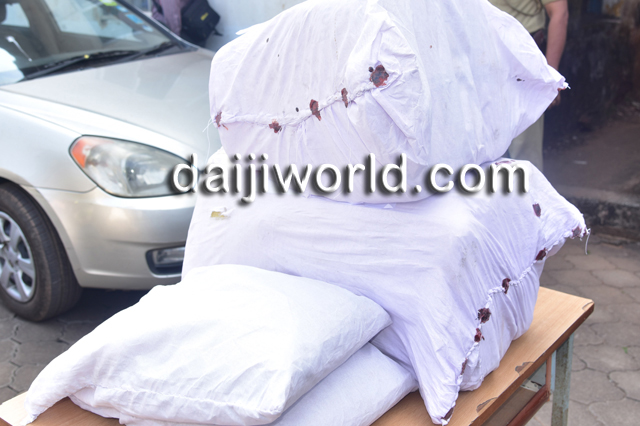 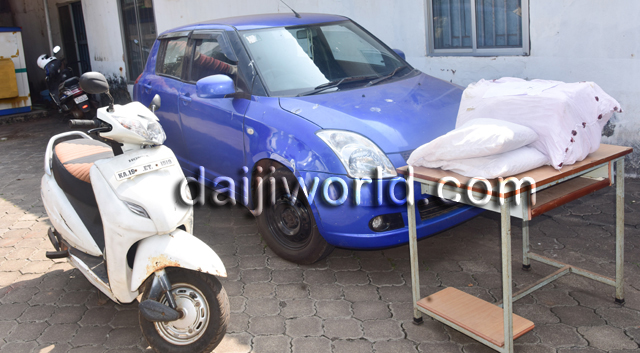 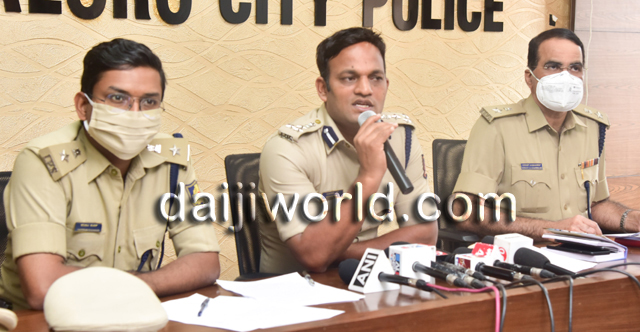 The arrested are Azeez (44) and Mohiudeen Hafiz (34), both resident of Bantwal, Vittal Chawan (35), from Telangana, and Sanju Kumar (34) and Kallappa (40), both from Bidar. Two cars, 40 kg ganja and seven mobile phones which were in the accused’s possession were seized.

“The case was further investigated by Ullal police and two more accused Mohammed Hafiz (23), resident of Bantwal and Sandeep, a resident of Gurupur, were arrested. A total of 44.63 kg of ganja worth Rs 9,75,000, two cars, one scooter and seven mobile phones worth Rs 23,25,000, were seized in the two cases.

“During probe, we came to know that they were planning to sell the ganja in retail at Mangaluru and Kasargod as they have connection with drug peddlers here. When there is such huge amount of ganja at disposal, there has to be a big network which we are probing in depth,” said the police commissioner.

Hurry! Samsung Galaxy Buds+ are the cheapest they’ve been since the holidays

Refresh rates on phones: how does it impact your smartphone experience? – TechRadar

I love Huawei’s hardware ecosystem, but its app experience is terribly messy