Manchester Arena attacker should have been identified as threat, inquiry finds


Suicide bomber Salman Abedi should have been identified as a security threat on the night of the attack, a public inquiry into the Manchester Arena attack has found.

Sir John Saunders, the chairman of the inquiry, found there were “serious shortcomings” and a number of missed opportunities by those in charge of security to prevent the “devastating impact” of the May 2017 bombing.

Saunders said he considered it likely Abedi would still have detonated his device if confronted “but the loss of life and injury is highly likely to have been less” during the attack where 22 people were murdered and hundreds were injured.

Manchester-born Abedi, of Libyan descent, walked across the foyer of the venue towards the main doors and detonated his shrapnel-laden device, packed into his bulging rucksack, at 10.31pm on 22 May just as thousands, including many children, left an Ariana Grande concert.

Hearings at the public inquiry into the circumstances leading up to and surrounding the attack have been ongoing in the city since September last year.

Sitting at Manchester magistrates court, Saunders said: “I have concluded that there were serious shortcomings in the security provided by those organisations which had responsibility for it and also failings and mistakes made by some individuals.

“When the mistakes and shortcomings set out in the report are considered, it needs to be at the forefront of that consideration that responsibility for what happened, and for causing so many deaths and serious injuries, lies with Salman Abedi, the suicide bomber, and his brother Hashem, who assisted him with the preparations. Hashem Abedi is now serving sentences of life imprisonment for offences including the murders of 22 people.

“The brothers intended to cause as much harm as they could. No other person or organisation acted with the intention of causing any injury or with any idea their actions or lack of action would or could assist a suicide bomber to carry out his evil intentions.” 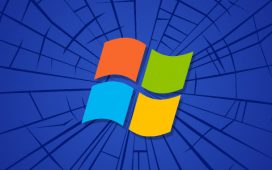 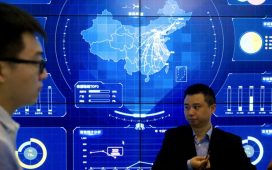 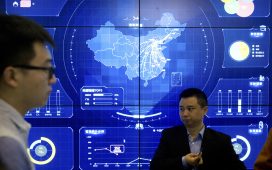 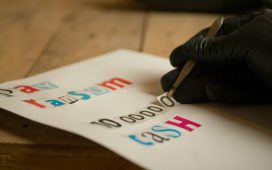 Can your organisation survive the ransomware onslaught? – Tech Wire Asia 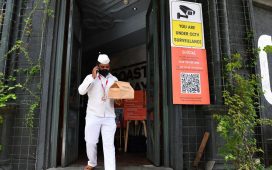 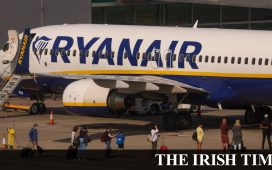 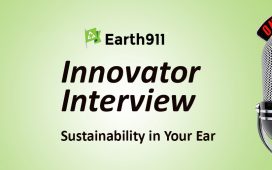 Call of Duty Warzone NVIDIA DLSS review: Can this one setting make you a better player? – asumetech 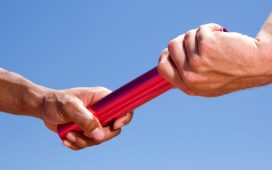 What Is a Race Condition?