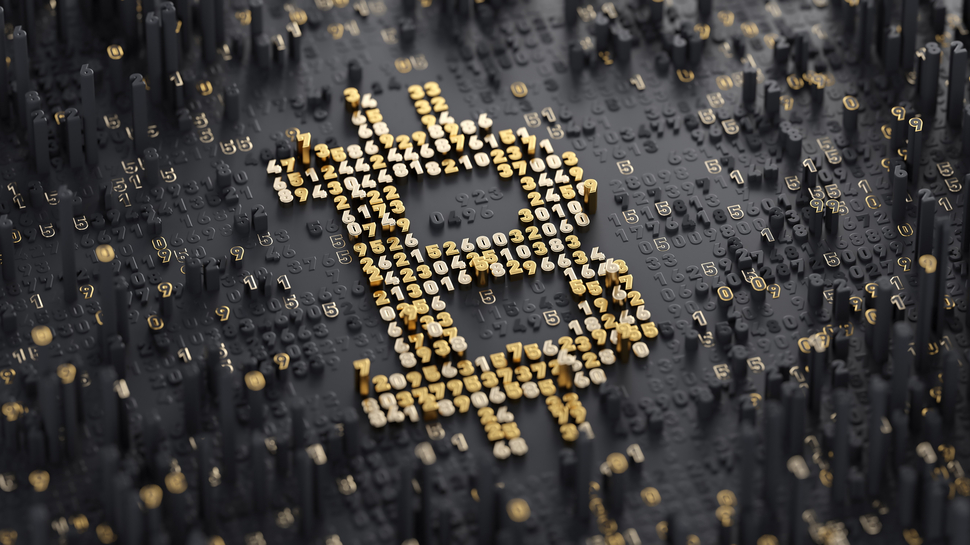 A programmer from San Francisco has revealed he has just two attempts left to unlock a cryptocurrency wallet containing hundreds of millions of dollars’ worth of Bitcoin.

In an interview with the New York Times, Stefan Thomas explained he was gifted more than 7,000 Bitcoin in 2011, in which year the digital currency opened at just 30 cents per coin.

He stored his cryptocurrency in a digital wallet and kept the private key (which gives the owner access to the funds) in an encrypted USB drive, known as an IronKey. The problem is, he has since lost the piece of paper containing the access code.

IronKey drives give users ten chances to enter the correct password, before permanently encrypting the contents. So far, Thomas has tried eight of his most commonly used combinations, but to no avail.

After a bull run (or period of growth) stretching back to November, Bitcoin is currently hovering at a valuation of circa $38,500, pricing the inaccessible holdings at roughly $270 million.

“I would just lay in bed and think about it. Then I would go to the computer with some new strategy, and it wouldn’t work, and I would be desperate again,” Thomas explained.

While his situation is an unenviable one, Thomas is not the first (and likely won’t be the last) to have lost a large sum in Bitcoin.

In 2013, it emerged an IT technician from the UK had accidentally thrown away a harddrive containing 7,500 Bitcoin, which is thought to be buried at a nearby landfill site. This week, the same man offered his local council $73 million (provided the wallet is found) for allowing him to search.

READ  Who stands to gain from Kubernetes within a business?

Hundreds of millions of dollars in Bitcoin was also lost by crypto exchange Quadriga after the untimely death of its CEO, Gerald Cotten, who was the only person with access to the company wallets.

According to data from Chainalysis, a whopping 20% of all Bitcoin in circulation (roughly $140 billion at current market rates) is locked away in wallets that are no longer accessible.

The reason so much Bitcoin has been lost is that the network is not overseen by any single entity, so there is no safety mechanism to prevent loss. If crypto owners choose to keep their holdings in a non-custodial wallet, forgetting the private key becomes a fatal mistake.

Forget passwords, you'll soon be able to log into your laptop using biometrics on your phone