Home Smartphones Man gets 3 years for attempting to steal smartphone – News of... 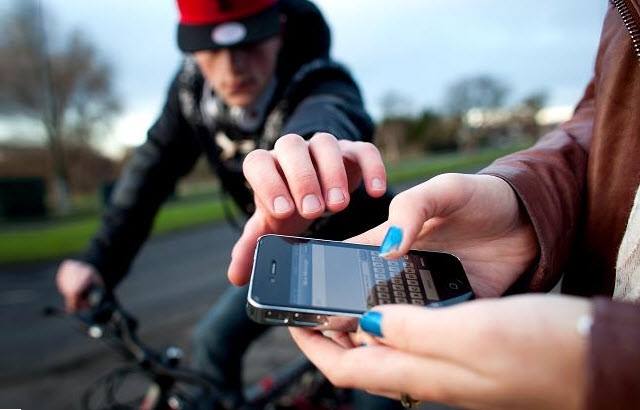 The First High Criminal Court gave a three-year jail term to a 20-year-old Bahraini man for attempting to steal a smartphone from a shopkeeper. Court files say the incidents leading to the case occurred last December at an equipment and machinery store in Muharraq Governorate.

According to the Public Prosecution, the suspect approached the shopkeeper, pretending to sell his bicycle. The shopkeeper, however, told him that he has no interest in buying it. “He was persistent, despite informing that I don’t want to buy his bicycle.

He suddenly reached out for my phone and grabbed, thinking I wasn’t watching and attempted to leave the shop. “I grabbed him by his shirt and he punched me twice. “A civilian police patrol soon reached the spot, while I was still grabbing him. “They immediately arrested him and we all went to the police station,” he said.

As Minneapolis burns, mayor takes heat for the response – Beaumont...