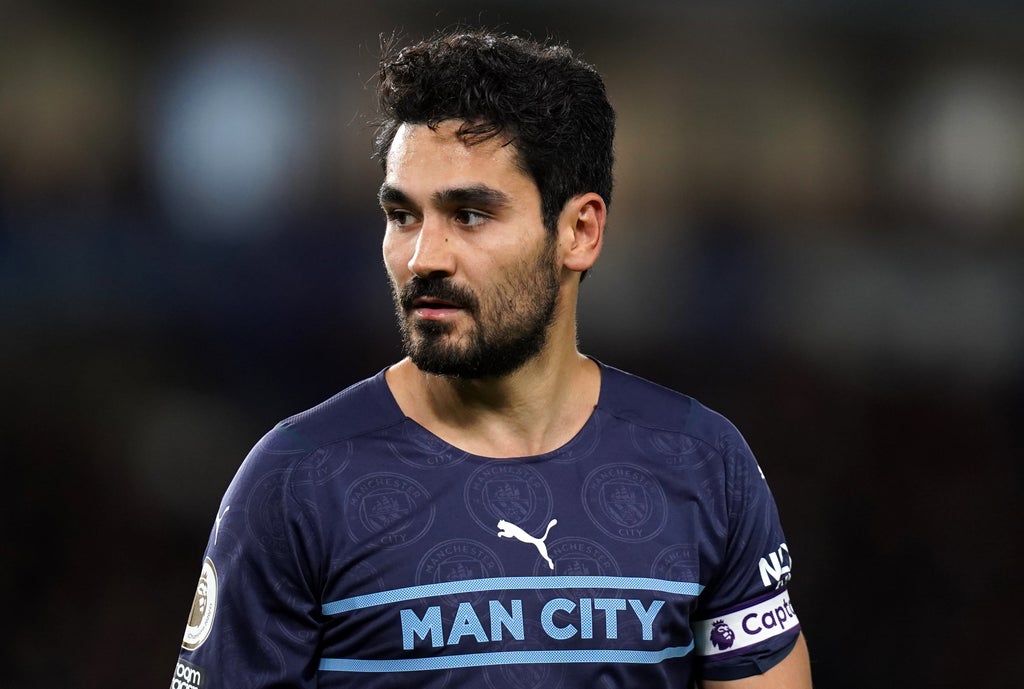 Man City are taking on PSG in a match which could decide who wins Champions League group A.

City have three wins from their four games so far, with their only defeat coming at the hands of Lionel Messi in Paris, while PSG are second in the group, one point back.

PSG’s build-up to the game has been overshadowed by reports the manager Mauricio Pochettino is ready to quit for Manchester United, with Zinedine Zidane his possible replacement.

Pep Guardiola has clearly staked plenty on this game, resting Ruben Dias in the Premier League and replacing Phil Foden within an hour, in order to keep his key players fresh for PSG.

Here is everything you need to know.

When is Man City vs PSG?

The match is tonight, Wednesday 24 November, at 8pm GMT.

How to watch Man City vs PSG

The game will be broadcast live on BT Sport and can be streamed online via the BT Sport app and BT Sport website.

What was the team news?

City forward Jack Grealish missed the weekend Premier League win over Everton but could feature on Wednesday, while Kevin De Bruyne is in self-isolation following a positive COVID-19 test.

Sergio Ramos and Gianluigi Donnarumma both remain unlikely to feature due to injury and illness respectively.

City were beaten in Paris but they played well and the 2-0 scoreline did not reflect their performance. We expect them to be more clinical this time and take all three points. Man City 3-1 PSG.