Make ice in the woods, heat your tent, and scoop poop with EcoFlow’s CES 2023 gadgets


It’s been a banner year for portable power stations – cinderblock-sized batteries that can power anything from a mini fridge to a microwave when the power goes out, or when you’re camping with friends you want to annoy. EcoFlow was an early pioneer in that space, and now that its batteries are everywhere, it’s been working on some applications for all that power in the great outdoors. At CES 2023, the company debuted a cooler, air conditioner, and robotic lawnmower.

To call the Glacier a “cooler” might be a bit of a misnomer – it comes with an integrated 250 watt-hour battery that keeps the contents cool sans ice, no external battery needed. Not only does it not need ice, but it makes it. EcoFlow claims the integrated icemaker can whip up a batch of cubes in 12 minutes flat. Like the Furrion Rova we saw at CES 2019, cold space is divided into two compartments: one to keep things cold, one to keep things frozen. And since there’s a battery built right in, you can even charge gadgets from it.

The Wave 2 is an upgrade to the original Wave – a portable AC unit designed for tents, RVs, and small rooms. While the old model could only move 4,000 BTUs, the Wave 2 has a cooling capacity of 5,100 BTUs. For reference, that’s comparable with the smallest size of traditional window air conditioners. And for those chilly nights, the Wave 2 also works as a heat pump for a more efficient way of electric heating than space heaters. EcoFlow claims it should have a runtime of eight hours on its lowest output with its integrated battery, and DC connectors let you add more power without the loss of an AC inverter.

Finally, the Blade is the first robot lawnmower with a feature EcoFlow calls “lawn sweeping,” but most Americans probably know as “bagging.” A standard-size bag on the back holds lawn clippings, leaves, and yes, an EcoFlow rep confirmed to me, “animal poops.” Route planning is automatic, and built-in 4G means you can track it, in case anybody tries to run off with your automated pooper scooper.

EcoFlow hasn’t yet priced any of the new units, but for reference, the original Wave retailed for $1,500, and the Furrion eRove cooler goes for $1,000. All three EcoFlow devices are slated for launch in 2023. 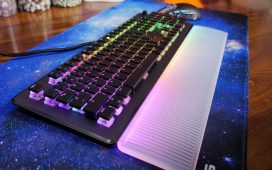 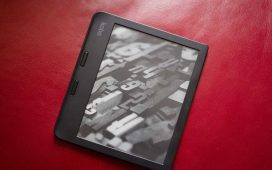 How to add custom screensaver images to your Kobo e-reader 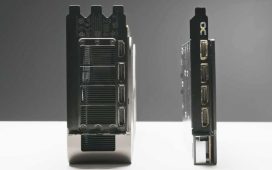 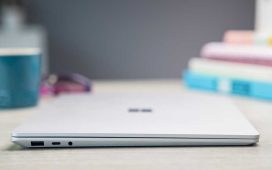 Microsoft’s Surface needs a fresh start. Here’s how to fix it 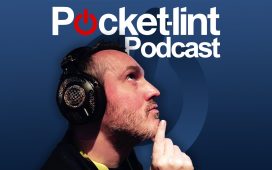 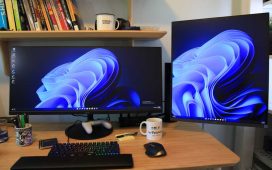