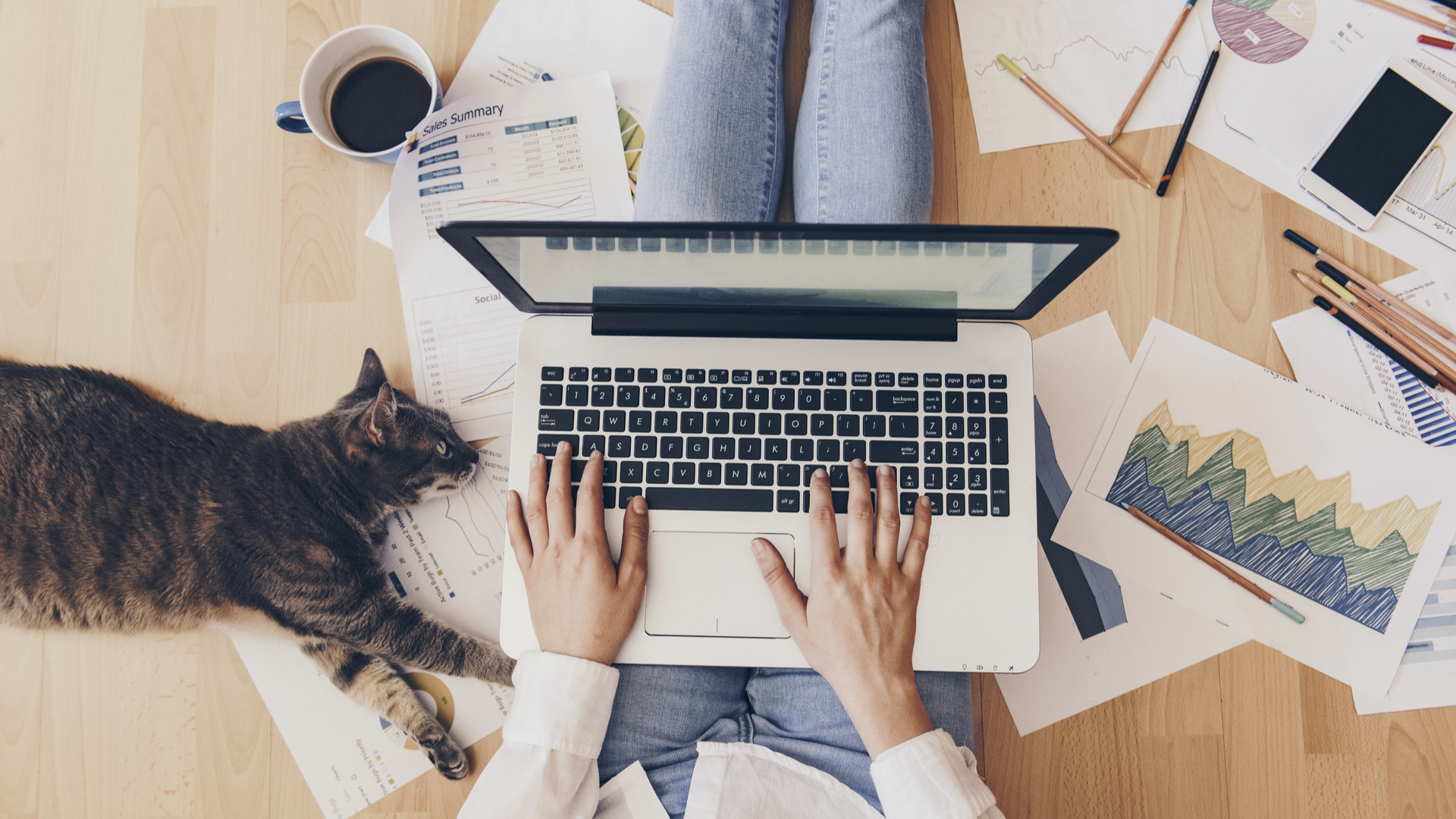 The majority of UK workers believe the uptick in remote working will outlast the ongoing pandemic, new research has claimed.

Businesses worldwide have ordered employees to work from home in a bid to delay the spread of Covid-19. The mandated period of isolation varies business by business, but findings from Citrix suggest workers may be inclined to remain at home even after quarantine is lifted.

According to those surveyed, the most significant advantages attached to remote working revolved around the elimination of the commute. Almost four in ten (39%) said highlighted the ability to use time usually spent commuting in a productive manner, while 35% cited reduced stress due to the lack of a commute.

Remote working was an increasingly widespread practice among UK workers, even prior to coronavirus quarantine mandates. According to Citrix, 45% of UK employees worked from home at least once a week.

However, despite the growing popularity of remote working, concerns remain about the ability to remain productive while working from home.

Two fifths (42%) of respondents conceded a lack of communication with colleagues while working remotely can prove problematic, while a similar proportion said distractions within the domestic environment (such a children and pets) serve to cripple productivity.

Over half (55%) also said they are not equipped with the necessary technology to work effectively from home.

“Employers need to provide their staff with the necessary technology to work flexibly with access to intuitive, user-friendly systems that enable – rather than hamper – collaboration and productivity,” said Darren Fields, Vice President UK & Ireland at Citrix.

READ  Call of Duty: Warzone is a free battle royale that launches tomorrow

“The home office will become an integral part of the British work culture, with widespread adoption in future rather than the company or industry-specific approaches to remote working we have seen to date,” he added.

Game companies speak out against racism and injustice, cancel their events

Quiz: How well do you know vintage video games? – TheJournal.ie

How has the pandemic affected you and your work? $27,000 worth of prizes up for grabs

Apple Warns Looters With Stolen iPhones: You Are Being Tracked –...