The Wes Lasher era at Elk Grove Auto Mall has come to an end. The auto group has sold its slate of Elk Grove Auto Group dealerships to Canada’s Knight Automotive Group but most of the car dealer’s 400-plus workers are expected to keep their jobs.

Knight, based in Saskatchewan and Canada’s largest auto group with 14 dealerships across western Canada, has been eager to enter the U.S. market. Knight purchased Sunrise Ford dealerships in Fontana and North Hollywood in January. The auto group followed the south state transactions with a June deal to acquire John Elway’s Claremont Chrysler Dodge Jeep Ram from the former NFL quarterback’s Colorado-based line of dealerships. The Lasher purchase would be Knight’s fourth California dealership and its fourth U.S. acquisition in 12 months.

“It is our understanding the buyer plans on continuing the operations and intends to hire most or all current employees so there should not be a significant number of employees that will be left unemployed,” the Lasher letter read.

The memo was contained in state Worker Adjustment and Retraining Notifications, or WARN notices, requiring covered employers to provide advance notice to employees affected by plant closings and mass layoffs.

In all, 414 employees across the dealerships, from management and sales staff to service and parts personnel, were notified of the sale before the EDD’s WARN notice filed Nov. 3, putting them on notice that their jobs would end Dec. 1.

Terms of the sale were not known. Calls to Lasher officials were not returned Tuesday, but Lasher signage and inventory still adorn signs and dot its lots.

Elk Grove officials acknowledged the sale in a statement Tuesday.

“The city appreciates the many years of service that the Lasher Auto Group has devoted to the Elk Grove community,” the remarks read. “Based on the information they have provided, we understand that these dealerships are being sold, but will continue to operate and that the majority of employees are expected to be retained which should generate a minimal impact to the local economy.”

Business at Lasher’s Elk Grove Auto Mall locations outwardly appeared unchanged. A plain printed sign outside Lasher Elk Grove Volkswagen said only that that dealership had closed for the day on Monday.

It’s unclear why Lasher decided to sell. The auto group’s founder and namesake Wes Lasher died in 2010 at 88, but the dealerships remained in family hands through sons Scott and Mark. The group also stayed a key economic engine for Elk Grove and Elk Grove Auto Mall.

But Brian Maas, president of the California New Car Dealers Association, the industry group that represents dealerships, said the buyer was likely enticed by an attractive, growing Elk Grove market.

“We’re seeing (transactions) up and down the state, but Elk Grove would be near the top of the list. It’s an attractive community,” Maas said. “It’s a growing community, close to 200,000 people. There’s Sky River Casino; they’re talking about bringing the (Sacramento) zoo to Elk Grove. More housing is coming in. A buyer is looking at a future market that’s likely to grow. That’s very attractive to a buyer.”

Lasher’s impact on the Elk Grove economy is sizable. Ten of Elk Grove’s top 25 sales tax producers are Elk Grove Auto Mall dealerships including the Lasher dealerships, according to city 2022-23 budget documents. The Lasher slate is also listed among the city’s “Key Businesses” — a formula that takes into account a business’ number of workers, its tax revenue and facility size.

Lasher’s mark is even more significant when considering the city’s reliance on auto sales for sales tax revenue.

Sales tax revenues from auto sales are responsible for nearly a third of Elk Grove’s revenue each year. Money from sales tax is the city’s largest individual revenue source responsible for funding road repairs, trash pickup and police officers on the street; as well as parks, youth programs and other community services.

Auto dealerships’ impact on a city’s coffers is not unique to Elk Grove.

New car dealers collect more sales tax than any other entity in the state, according to the California New Car Dealers Association, the Sacramento-based industry group that represents dealerships. Dealers took in 13% of all statewide sales tax collected in 2020, according to the association’s 2021 economic impact report, the last year data was available. 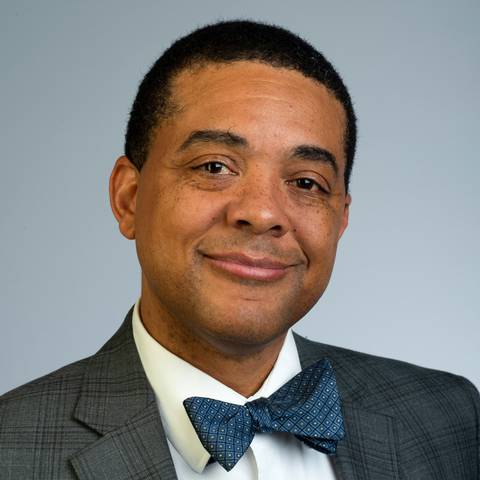 Darrell Smith is The Sacramento Bee’s Elk Grove reporter. He joined The Bee in 2006 and previously worked at newspapers in Palm Springs, Colorado Springs, and Marysville. Smith was born and raised at Beale Air Force Base, near Marysville, and lives in Elk Grove.

What is the future of Jerusalem traffic and transportation? – The Jerusalem Post