The post-summer lull in staycations and the State’s Covid-19 public health restrictions forced occupancy rates at Irish hotels down almost 60 per cent in September compared with the same month a year ago, industry figures show.

Data from STR shows each of the three key performance metrics were down from August but came in higher than most of the other pandemic-affected months.

Revenue per available room (RevPar) – a metric which assesses a hotel’s ability to fill its available rooms at an average rate – was down 70.7 per cent to just €38.

Irish hotels performed slightly worse than the European average, according to the data, which themselves reported slight performance decreases from the prior month, reflecting a post-summer lag in demand.

The occupancy level was the lowest for any September on record in Europe. When looking at the most recent weekly data through October 17th, occupancy had retreated further to 32.7 per cent amid new Covid-19 lockdowns around the continent.

In Poland, each of the three key performance metrics were down from August. ADR was the lowest in Poland since May, while occupancy was down more than 52 per cent to 37.7 per cent.

Recent research by the Irish Hotels Federation suggested bookings are at an “all-time low” following the upgrading of the State’s anti-virus response, under which people are asked to restrict their movements.

A survey of its members suggested a further collapse in reservations over coming months, with hotels in some parts of the country averaging occupancy rates in the single digits percentage wise.

Hotels across the Republic are predicting steep slides in occupancy for November and December, according to the federation’s numbers.

The national occupancy rate for December – traditionally a busy time for hotels with seasonal functions – is predicted to be just 10 per cent. Dublin hotels predict occupancy of just 8 per cent that month, with midlands and other eastern regions also in single figures.

The federation estimated that, overall, the sector will be down 3.3 million bednights between October and December, compared to the same period last year. 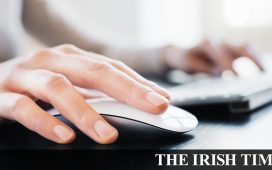 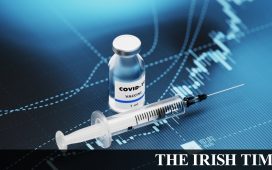 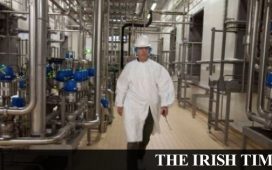 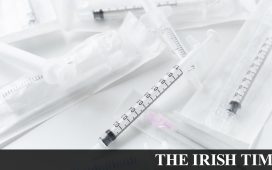 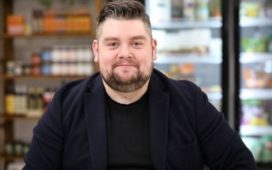 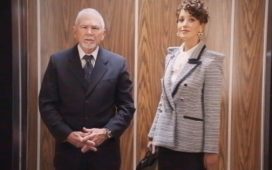 Here Are the Surreal Retro Ads That Ran During the Diff’rent Strokes, Facts of Life Reboot 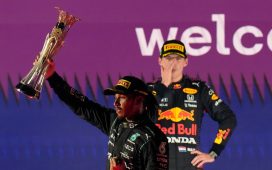