London IPOs: 2023 outlook uncertain as value of cash raised in the capital slumps below global rivals


The amount of cash raised through initial public offerings (IPOs) in London plunged 90 per cent last year as the market was buffeted by soaring inflation and the shocks of war in Ukraine, new figures show.

London IPO activity raised just £1.6bn across the year after a bumper year in 2021 which saw £16.3bn raised in a post-pandemic floatation frenzy, according to EY’s latest market tracker, IPO Eye.

The value of IPOs in the capital slumped more sharply than the global average, with IPO proceeds around the world tumbling 61 per cent across the year.

The US and Americas region also suffered a sharp downturn as proceeds fell 95 per cent in terms of money raised.

Floats were shelved in droves in 2022 as extreme market volatility and plunging valuations gave fright to firms planning a move onto the public markets.

In the final quarter of the year, London’s main market notched just nine IPOs raising a total of £380m, down from 17 IPOs raising £1.9bn in 2021. EY said the market was likely to remain depressed for months to come as the UK slides into recession.

“2022 was a very difficult year for the UK IPO market, with the adverse macroeconomic and geopolitical environment leading to a relative pause in IPO activity towards the end of the year,” said Scott McCubbin, EY’s UK IPO chief.

“The outlook for 2023 remains uncertain. The continuation of the prevailing headwinds experienced in late 2022 – including inflationary pressures, rising interest rates, supply chain issues and weaker consumer spending due to high energy price rises – are likely to lead to depressed IPO activity early in the year,” he added.

The faster-than-average fall in London’s IPO market is likely to uncettle the City as it looks to promote itself as a premier global hub for listings.

Ministers and regulators have been on a drive to overhaul the UK’s listing regime in a bid to tempt more high-growth tech firms into floating here. The Hill review of the listings regime in 2021, commissioned by then-chancellor Rishi Sunak, looked to ease the way that firms can float on London’s markets.

Ministers have been on a charm offensive to woo more tech businesses into floating in London, including the Cambridge-based chipmaker Arm which is likely to float later this year. Rishi Sunak has reportedly reopened talks with the firm in a bid to secure a role for London in the listing. 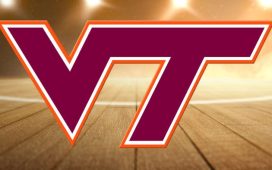 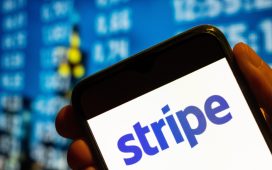 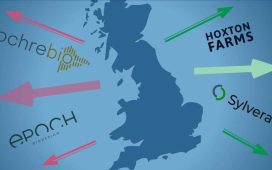 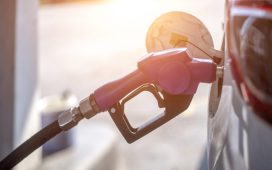 MacStadium sees a ‘massive opportunity’ for Apple in business markets 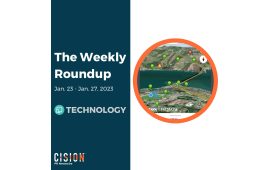 This Week in Tech News: 10 Stories You Need to See – PR Newswire