Addiction to Smartphone and internet has increased alarmingly among teenagers and youth during lockdown, says a group of psychologists and youth representatives in Mangaluru southern India. 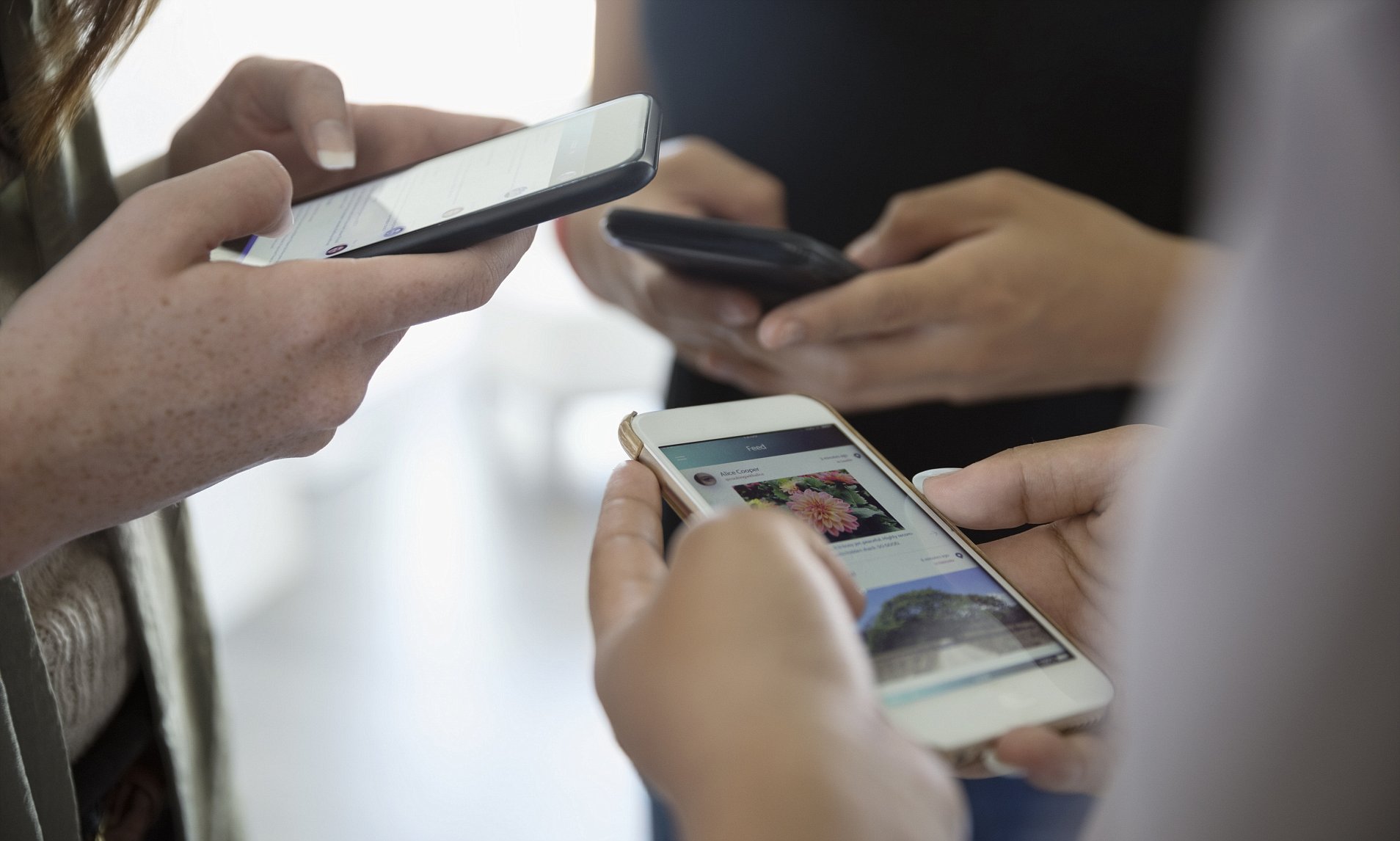 By Thomas Scaria
Addiction to Smartphone and internet has increased alarmingly among teenagers and youth during lockdown, says a group of psychologists and youth representatives in Mangaluru southern India.

Several youth representatives, psychologists and counselors from all over India on June 21 participated in a virtual discussion on “Smartphone and internet addiction” organized by AutumnMind.com and the Mangaluru-unit of the Indian Catholic Youth Movement, (ICYM).

Prabhakar Shetty, an education consultant and a senior counselor who addressed the webinar pointed out that mobile addiction has increased tremendously after the country went into a lockdown from the midnight of March 24 to control Covid 19 pandemic.

Shetty, who is specialized in Smartphone addiction counseling attached to AutumnMind.com, said mobile addiction has become a new concern for all age groups in society, similar to alcoholism or drug abuse. The Smartphone addiction also exhibits same withdrawal syndromes such as aggressive behavior, depression, anxiety disorders, sleeplessness, and several health issues. He quoted several examples of behavioral disorders among youth because of virtual world addiction.

Sharon Solomon, a counselor based in Hyderabad, cited example of a teenager committing suicide in her city as the child was denied Smartphone access.

Maya Kirpalani, a senior psychologist from Mumbai, observed that Smartphone addiction has increased gap between siblings in families and decreased family bonds.

Fayal D’Souza, an ICYM youth leader, said she has disconnected her social media completely when she prepared for her exams, but several people were commenting as though “I don’t belong to the modern world.”

Jesvita Quodres, former national convener (and national coordinator of YCS YSM India), observed that youth must differentiate between “use and abuse” of Smartphone as they all grow up in virtual world. “They should learn to use phone in a smart and responsible way,” she said elaborating how Smartphones affect family relations and other priorities in life.

Dheerav Lobo, an ICYM youth, observed that smartphones and internet services have remarkably affected youth negatively. “They are losing their priorities in life as they spend several hours screen time, engaged in online games and social media,” he added.

Shetty cautioned the need for becoming aware of the various tactics used by the virtual world in playing with the “likes and dislikes” in social media apps like tiktok and various online games which are designed to make one addicted. One need to be careful about developing friendships in virtual world and getting cheated.

Shetty said increasing communication at home between parents and children and finding quality family time for each other is one solution to decrease mobile addiction.

Smartphone and internet, he added, have played key roles in educating and informing people about the pandemic and the discussion is not aimed at belittling the role of virtual media.

“The discussion is aimed at promoting responsible use of virtual media and Smartphone without developing over dependency or addiction to such devises,” he said.

More than 85 youth leaders from ICYM and psychologists from AutumnMind.com from Delhi, Hyderabad, Chennai, Kannur, Bangalore, Mangalore and Colombo took part in the interactive webinar.

Father Ronald Prakash D’Souza, director, ICYM Mangaluru, told Matters India that they plan to conduct more such campaigns at regional and national levels to save “our youth from internet addiction.”

Autumn Mind (www.autumnmind.com) is an online counseling platform for promoting mental health and emotional well being in the society, targeting children, adolescents, youths, adults or parents on varieties of mental health issues with over 25 counselors based in different parts of India.

ICYM is the youth wing of the Catholic Church in India, who are collaborating for this webinar.—Matters India

Opinion: What if smartphones could time travel? – Danbury News Times

Free phones given to vulnerable Charnwood residents – In Your Area

Apple remains a leading brand in premium segment in India, thanks to iPhone 11 – India TV News