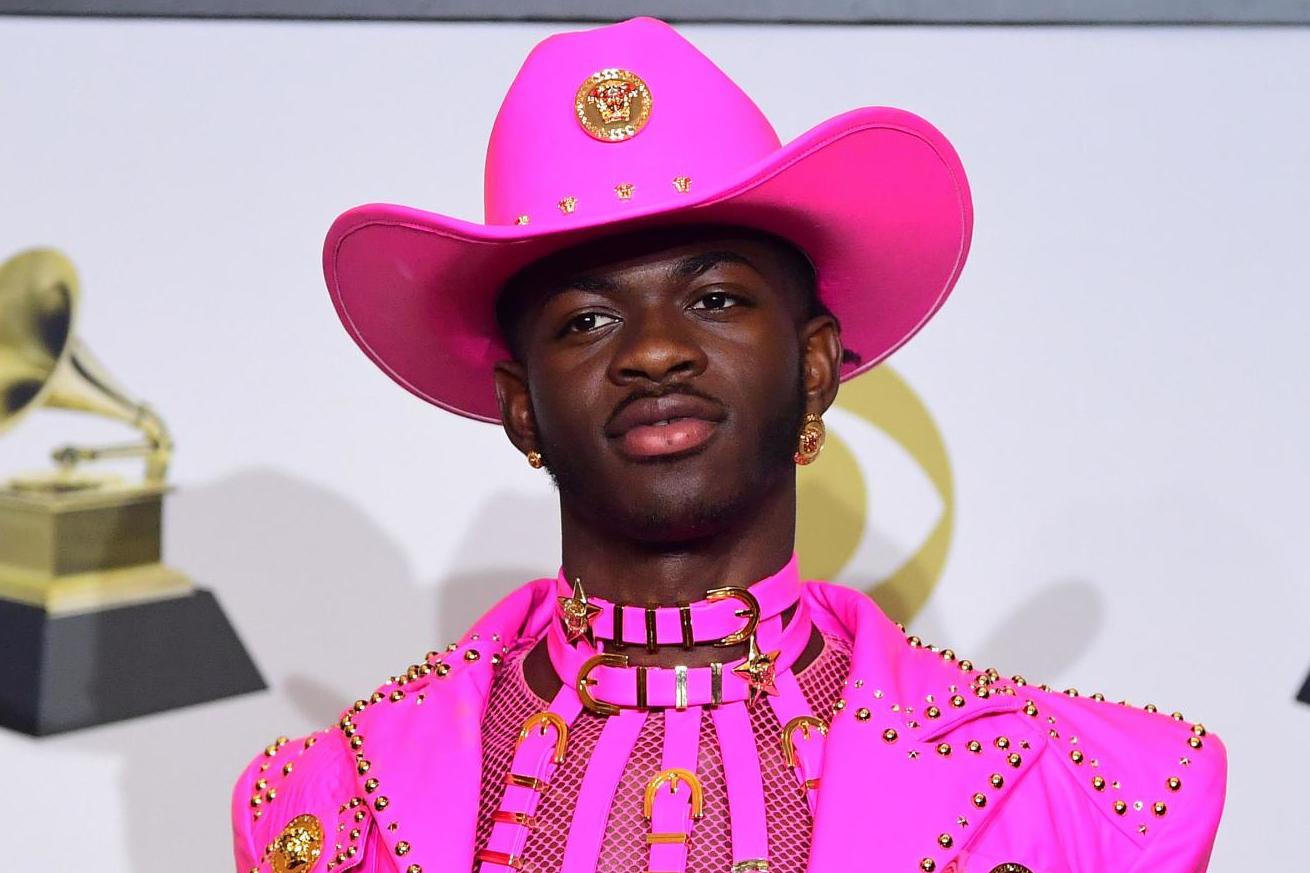 Lil Nas X has spoken out against the Blackout Tuesday operation organised on social media.

The artist tweeted on Tuesday that he doesn’t consider the operation helpful, and worried that it would cause support for the Black Lives Matter movement to lose momentum.

Blackout Tuesday has seen thousands of social media users post images of black squares on Instagram. The gesture is meant to convey support in the wake of the death of George Floyd, a black man who died after a white police officer knelt on his neck – but some, including Lil Nas X, have expressed concerned that Blackout Tuesday could have an adverse effect.

“I know y’all mean well but… bro saying stop posting for a day is the worst idea ever,” Lil Nas X tweeted.

He added: “I just really think this is the time to push as hard as ever. I don’t think the movement has ever been this powerful. We don’t need to slow it down by posting nothing. We need to spread info and be as loud as ever.”

Musician Dillon Francis pointed out in response that some people have been posting black squares using the #BlackLivesMatter hashtag, which has the negative effect to drown out important information for the movement.

Lil Nas X shared Francis’s message, adding: “This is not helping us. Bro who the hell thought of this?? Ppl need to see what’s going on.”

He then suggested other ways people could support the movement, writing: “Not tryna be announcing but what if we posted donation and petitions links on Instagram all at the same time instead of pitch-black images.”

People have urged social media users to use caution if they decide to participate in Blackout Tuesday.

Notably, participants have been asked not to use the #BLM and #BlackLivesMatter hashtags if they post black squares, and some have suggested people continue sharing information.