Some people don’t have room for a hulking, bulky desktop. Others simply want the enhanced portability of a miniature PC. Whatever your situation is, the point is that size matters, and sometimes less is more. We get that, and so does Minisforum, which has a tiny little desktop PC on offer for just $439 right now. That’s $110 off its usual price for a grand savings total of 20%.

Dimensionally speaking, the tiny PC squeezes all of the above hardware into a 128×127×46mm frame, keeping itself nice and tight for your computing pleasure. Plus, it comes with HDMI and DisplayPort cables, which not all PCs bother to include even though they’re necessary for using the system. 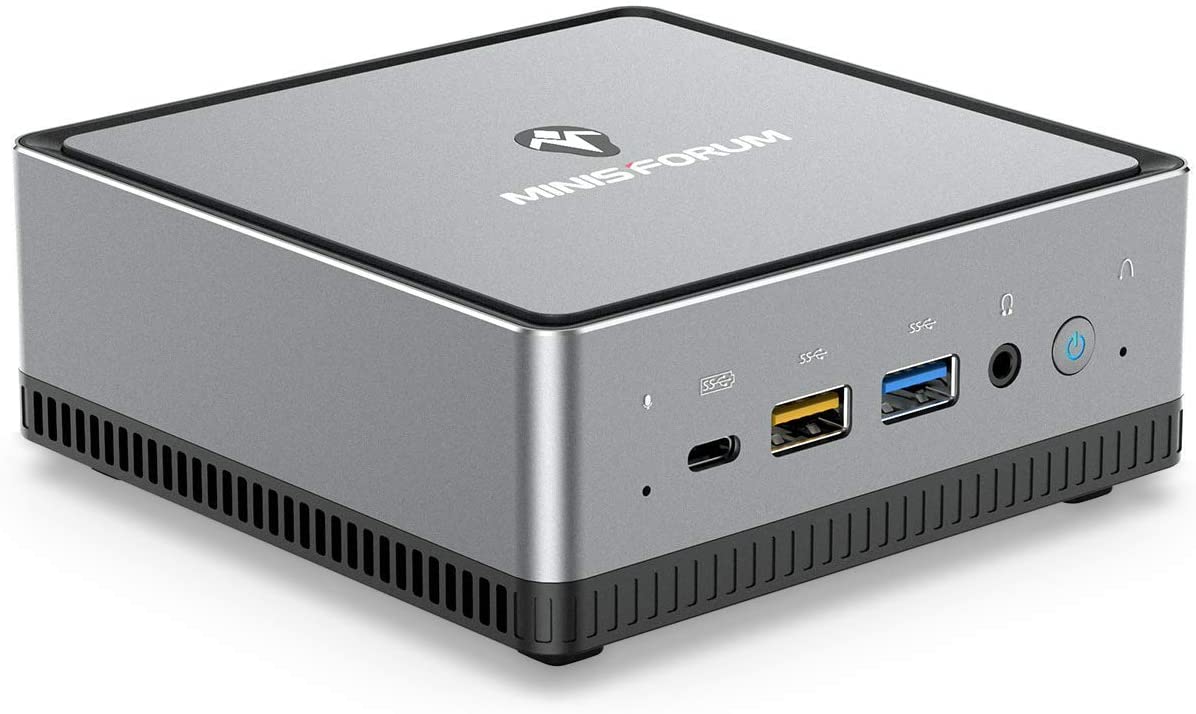 Bigger isn’t always better, especially in the case of PCs and their, um, cases. That’s why Minisforum’s tiny little AMD-driven powerhouse is an interesting offering for those looking to ball on a budget.

Here’s the snaggle: This deal is an Amazon lightning deal, meaning you only have a few short, short hours to give Jeff Bezos your money or be faced with the threat of having to pay even more. So act fast or see this deal die a cold, loveless death! Also, if you want context on Minisforum (in case you’re not familiar with them), know that they’re one of the few companies giving North American consumers a way to buy defective PS5 APUs.

And in case you want a PC with more power (cue Palpatine gif), check out the best Black Friday pre-built gaming PC deals. 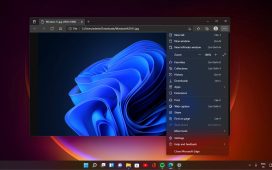 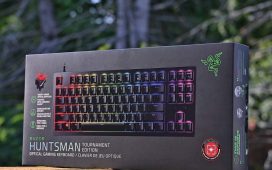 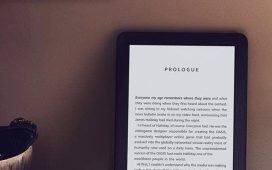 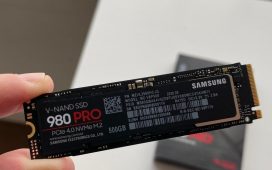 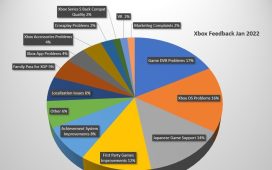 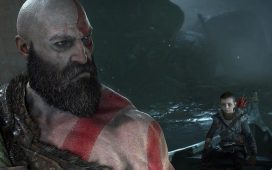 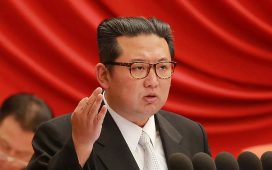