We’re spoiled for choice when it comes to portable speakers. There’s one in just about every size you can think of from something you can fit in your backpack to larger party speakers, like the LG XBoom 360 that dropped at the end of 2021.

The XBoom 360 features a unique design, omnidirectional sound, and the ability to customize your playback experience via a smartphone app.

While the XBoom 360 is one of the more unique wireless party speakers we’ve seen, is it worth its asking price? Yes, but only if you plan on keeping the party in your own backyard.

The LG XBoom 360 features a cylindrical design with a unique cut out in the center, allowing you to see the up-firing woofer. The cone that disperses the woofer’s omnidirectional sound waves also houses RGB LEDs that give users a fun light show.

The entire speaker is covered in cloth, which gives it a modern and understated aesthetic that wouldn’t look out of place in a living room or outside next to the swimming pool.

On top of the XBoom 360, you’ll find controls for power, playback, lighting, and connectivity. Additionally, you can download the free LG XBoom app to enable features and gain full access to lighting and equalization.

At the bottom of the speaker, you’ll find a large rubber flap that hides a USB-A port for connecting a USB thumb drive, a 3.5mm aux jack for analog sources, a reset button, and a button to activate pairing between multiple LG wireless speakers.

The LG XBoom 360 features the typical features you’d expect from a wireless speaker with an app, including Bluetooth 4.0, aux in, and an app to unlock more fun party features. In the app, users can toggle preset lighting modes and equalization curves, but can also gain manual control over the RGB lighting and sound effects. That’s right, the LG XBoom app allows users to play DJ with sound effects including record scratch, phaser sweep, electric guitar, echo, and more. It’s a fun, although somewhat gimmicky feature.

In terms of inputs, the LG XBoom 360 supports Bluetooth, 3.5mm aux-in, and a USB-A port for connecting to a USB drive. Note that the USB drive feature only supports MP3 and WMA formats.

Battery life is mediocre at around 10 hours of playback, with lighting turned off. With lighting turned on, be prepared to lose a couple of hours. We expected more longevity out of the XBoom 360, seeing how many portable speakers now last past 20 hours for true all-day playback.

The short battery life wouldn’t have bothered us as much if the speaker supported quick charging, but unfortunately it takes a full 5 hours to charge the speaker from dead. That’s an excruciatingly long time, especially if you forget to bring the power chord or don’t have an outlet nearby.

Noticeably absent from the LG XBoom 360 is any sort of smart assistant integration. While the speaker would look great in a living room or bedroom, it simply doesn’t integrate well to the modern smart home, making it a one-trick pony as an outdoor party speaker. We’d like to see LG integrate AirPlay, Google Assistant, or Amazon Alexa in the next iteration.

Sound quality of the LG XBoom 360 is great, but with a caveat that we’ll get into shortly. The speaker offers plenty of volume, and has a neutral to slightly warm tonal balance. Instruments exhibit a natural timbre and it’s refreshing to see a party speaker that doesn’t over do it on the bass.

The speaker plays extremely loud, which is great for large outdoor spaces. There’s even an Outdoor EQ that you can flip in the settings to compensate for the bass drop-off outdoors. And loud is how you’ll want to play the XBoom 360 as the speaker sounds anemic at lower volumes. Below 30% volume, the speaker falls flat on its face as there’s a steep bass roll off. Other speaker manufacturers have built-in equalization that helps with low-volume playback, and we’d like to see LG implement this as well in the future.

Loudness is your first priority
You want a party speaker that plays loudly, and doesn’t look like a throwback to the ‘90s boombox era. The XBoom 360 features a sophisticated design and balanced sound that is perfect for playing music outdoors. Just don’t get it wet because it doesn’t feature any water resistance rating.

You like how it looks
The LG XBoom 360 is one of the more mature and understated designs we’ve seen for a party speaker. While many other companies are leaning into the PA-system and boom box aesthetic, it’s nice to see LG come out with a speaker that looks great in the home.

You want an actually portable experience.
The large footprint and heavy weight of the XBoom 360 means it’s technically portable, but cumbersome to use. If you want a speaker that can fit in a bag and play loudly, check out the JBL Pulse 4, which also features great sound and a fun light show. Just don’t expect it to play as loudly as the XBoom 360.

You want a speaker that can integrate with your home hi-fi.
The LG XBoom 360 is first and foremost an outdoor speaker. While LG’s marketing says it’s a speaker you’ll love using in the home, its lack of any smart assistant or multi-room support means it’s left being a large Bluetooth speaker that doesn’t talk to any of your other home audio products. 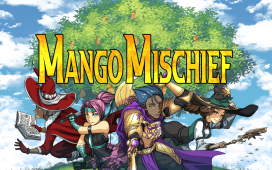 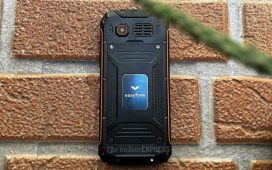 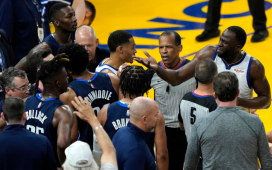 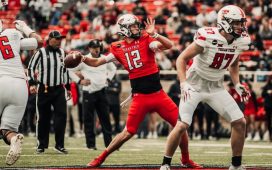 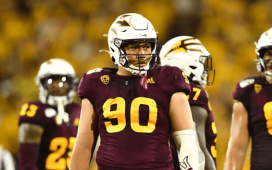 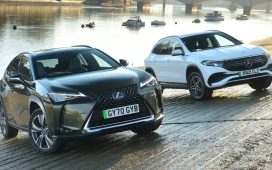 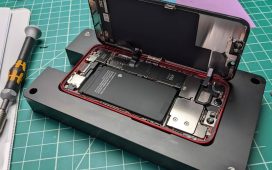