LG has already proven that rollable screens can work with its Signature OLED R rollable TV and a smartphone with the tech is on the way soon. Here’s what we know about the LG Rollable phone.

It seems LG won’t be messing about when it comes to the name, simply calling the device the LG Rollable (aka Project B). Why not, I suppose. It will be part of the Explorer Project range following the LG Wing, a phone that revolves to reveal a second screen.

When is the LG Rollable release date?

LG teased the Rollable at the end of the Wing launch event and now rumours suggest it will arrive next year – specifically, in March 2021.

This is via Korean publication The Elec, which says a regular phone under the codename ‘Rainbow’ will arrive first in Q1.

We know it will be called the LG Rollable thanks to a trademark application with the EUIPO (European Union Intellectual Property Office). Others have been filed too including LG The Roll, LG Double Roll, LG Dual Roll, LG Bi-Roll, and LG Roll Canvas.

However, LG Rollable seems the most likely.

How much will the LG Rollable cost?

It’s unclear what the price will be for a phone like this considering there none on the market yet. Oppo announced the X 2021 recently but as a concept device with no promise to actually launch it.

You can, however, bet that it will be very expensive. We’ve seen the cost of foldable phones like the Motorola Razr 5G and Samsung Galaxy Z Fold 2 at around £1,300 to £2,000 and a rollable phone could arguably fetch an even higher figure due to the complex nature of the technology.

LG may well be first to market and therefore set the benchmark.

What are the LG Rollable specs?

This is also unknown at the moment, with LG only giving a brief glimpse of the device so far.

It does look like it will be similar to the Oppo X 2021, though, which has a 6.7in display able to expand up to 7.4in. It employs various bits of tech to work including a continuously variable Roll Motor Powertrain to move the display and a Warp Track of high-strength screen laminate.

Oppo has applied for 122 patents relating to the handset, with 12 specific to the scroll mechanism, so it will be interesting to see how LG has come at the problem. 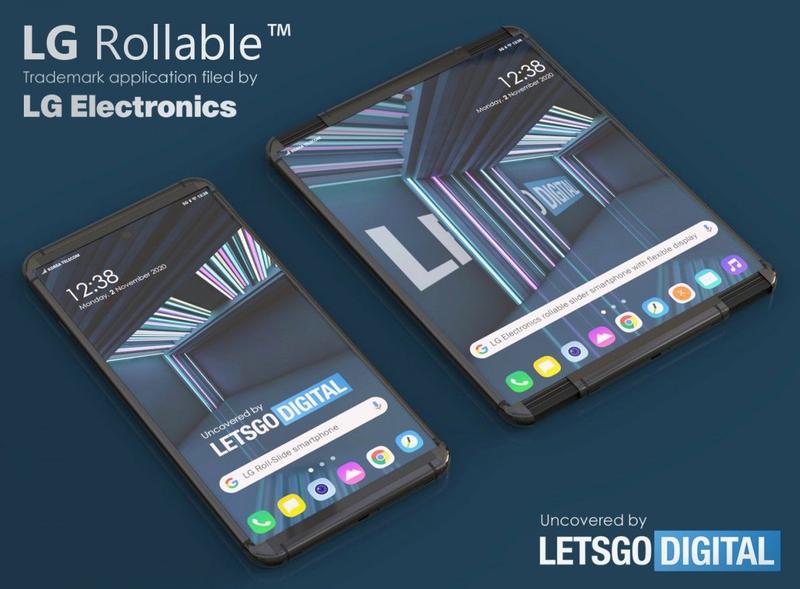 The teaser (top image) shows a device doing a similar thing, able to expand from a closed position to two different sizes. It’s presumably an OLED display and renders of what it might look like (not leaked renders) show the Rollable extending on both sides – via LetsGoDigital.

However, this seems a bit ambitious for a first-generation device with these kinds of technical hurdles. It opening on one side like the X 2021 seems more likely if you ask me.

My AirPods 3 wishlist: Everything I hope Apple changes this year – CNET

Apple Watch SE 2: what we want to see – TechRadar

Apple Breakfast: No iPhone 13 for you