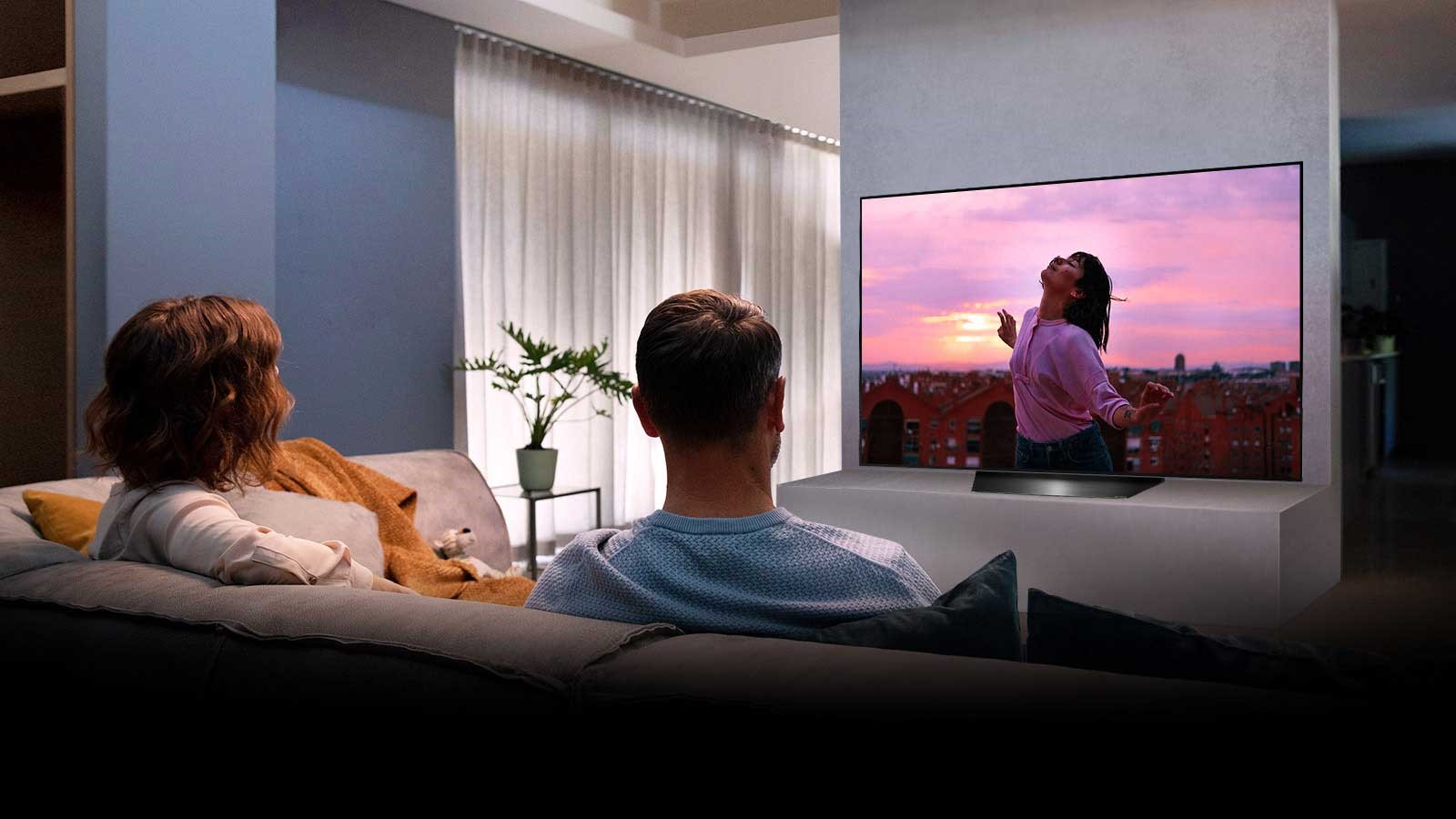 LG’s cheapest OLED TV for 2020, the LG BX OLED, will be launching this April, alongside the more premium OLED sets in the LG TV 2020 range.

It joins the LG CX OLED, LG GX Gallery Series OLED, LG WX OLED, and 8K-ready LG ZX, all of which feature LG’s most advanced TV processor, the a9 Gen 3 – though the reason for the BX’s lower price is its use of a lower-spec chip, the a7 Gen 3. The CX and ZX are expected in April, with the WX set to follow in May.

This is certainly a change in strategy, given that 2019’s LG B9 OLED released many months after its other OLED siblings. We didn’t get our hands on a testing unit until last October, so it’s notable that the 2020 model is releasing only seven or so months after its predecessor.

OLED on a budget

LG’s B Series OLEDs get a lot of attention each year, and for good reason: OLED is still an expensive TV technology, and – with pricing starting at $2,500 (around £2,000 / AU$4,000) – the BX is going to be the cheapest way to get your hands on a new LG-branded OLED this year. (Keep in mind that last year’s LG B9 is half that cost right now, and currently still on sale.)

Other TV brands have sought to undercut LG on price, such as Hisense with its ill-fated O8B OLED – that suffered from numerous processing issues and led Hisense to stop pursuing OLED displays altogether.

So it’s reassuring that the BX will be launching alongside LG OLEDs higher up in the range, if only so buyers like yourself won’t have to choose between an expensive OLED now and an affordable OLED later. Who has the patience for that, anyway?

SIM only deals: get six months of Disney Plus and 10GB of data for £10 a month

Thought the lockdown would lead to a spike in smart speaker sales? Think again

What's next for WhatsApp: new features and tools on the horizon

Fibre broadband deals: TalkTalk is a top choice with an £80 voucher and low bills

Take That live stream: how to watch the reunion concert tonight from anywhere for free

How to watch SpaceX launch: the time for Saturday, March 30...