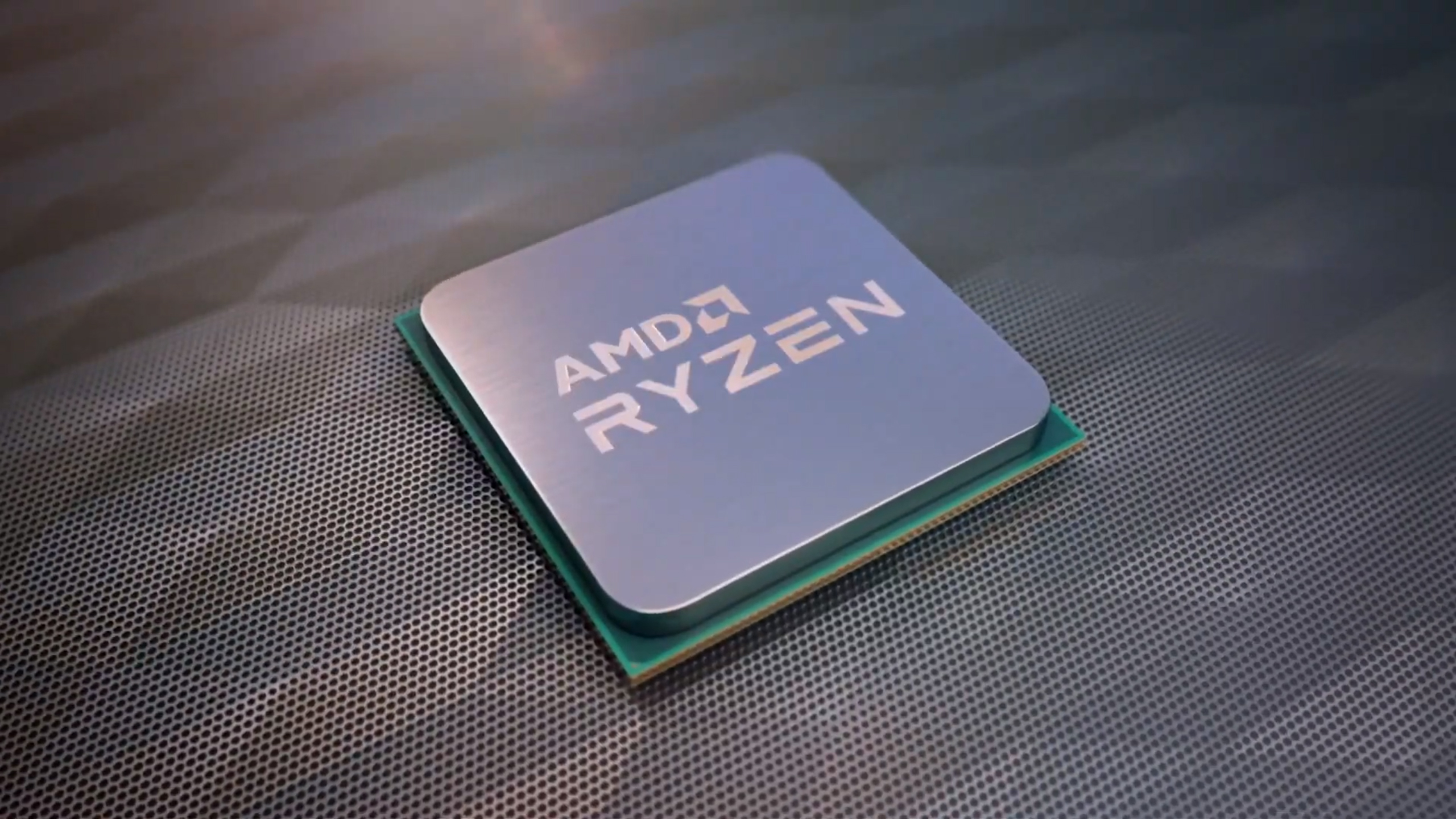 A leaked benchmark of the AMD Ryzen 5 5600X CPU shows it outperforming the Intel Core i5-10600K by a significant amount, raising expectations for AMD’s new line of CPUs set to be released on November 5.

This makes the AMD Ryzen 5 5600X 13.9 percent and 36.5 percent faster than the i5-10600K, respectively. That’s a hefty performance gain over Team Red’s arch-rival if these numbers hold up under further testing.

AMD keeps the heat on Intel

While Intel’s 10th generation Comet Lake processors are impressive, they aren’t that much of a performance boost over Coffee Lake Refresh processors. Meanwhile, the Ryzen 5000-series looks to be a substantial improvement over the current-gen Ryzen 3000-series processors.

We haven’t tested the latest Zen 3 CPUs from AMD, so we can’t say that AMD definitively beats out Intel’s latest CPUs, at least not yet. And it has to also be said that a couple of benchmark scores alone do not a champion make.

Still, it’s indisputable that AMD is coming at Team Blue’s latest processors with a vengeance and they are playing for keeps. Its Zen 3 reveal on October 8 offered some impressive numbers in terms of gaming performance, which is a major selling point for Intel’s latest CPUs.

Once we test the chip ourselves, we’ll have a better sense of where the state of the race stands, but, without question, Intel has to be feeling the heat from AMD right about now.

Chances are your passwords are absolutely terrible