We’ve just seen those hi-res marketing renders of the Galaxy Z Flip 3 from WinFuture and now we have a shotgun pattern of details about Samsung’s newest foldable smartphones from another serial leaker. It seems that for the very first time, the Galaxy Z Fold 3 and the Flip 3 will sport IP8X water resistance, thereby solving one of the main worries many had regarding foldable smartphones. We’ve got a few other interesting factoids for you after the break.

This leaked information comes via Evan Blass (@evleaks) and reveals a number of specifications for both the Galaxy Z handsets. First up we’ll deal with the Flip 3 which will have a 6.7-inch internal display and a 1.9-inch secondary display housed next to the rear cameras which happen to be a pair of 12MP sensors. Despite rumors saying it would be an under-display selfie camera, there is instead a central punch-hole on the main display that houses a 10MP sensor.

The Galaxy Z Fold 3, on the other hand, will offer a 7.6-inch internal display and a 6.2-inch external panel. The rear panel is said to be home to a trio of 12MP cameras while there is a 10MP cover selfie camera and a 4MP main selfie camera also included. Galaxy Z Fold 3 owners will have the option of using either an S Pen Pro or the S Pen Fold Edition if they decide to purchase a stylus for use.

The August 11th Unpacked event is shaping up to be a huge day, and there’s a little over 2 weeks left until Samsung takes the wraps off officially.

He’s been an Android fan ever since owning an HTC Hero, with the Dell Streak being his first phablet. He currently carries an OPPO Find X2 Pro in his pockets, a Galaxy Tab S5e in his backpack, and thinks nothing of lugging a 17-inch laptop around the world. When not immersed in the world of Android and gadgets, he’s an avid sports fan, and like all South Africans, he loves a good Braai (BBQ). 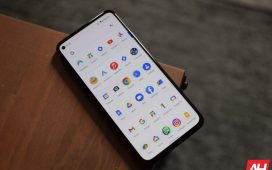 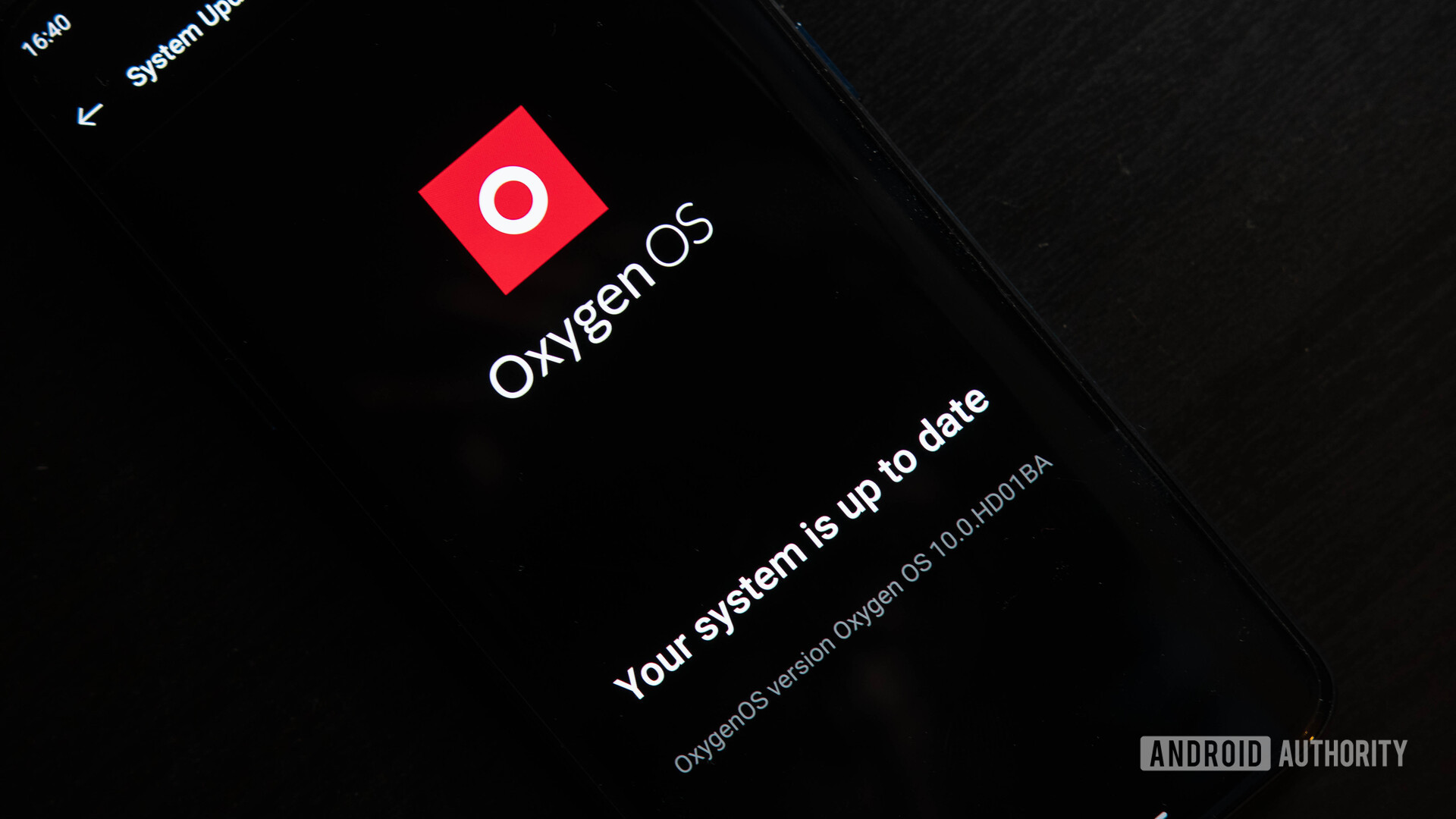 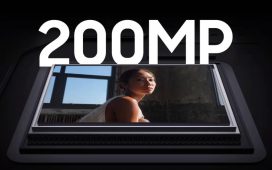 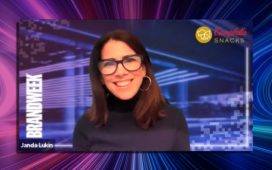 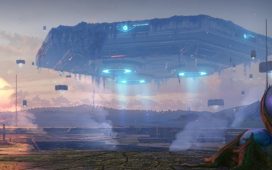